The children at Buckinghams and Leicester have been taking part in lots of activities for Remembrance Day.

As part of Buckinghams’ Red Day celebrations all the children were invited to wear something red which made the nursery look bright and cheerful. The Early Years discussed the meaning of Remembrance Day and took part in a minutes silence at 11.00 a.m. Meanwhile the Bobtails, Jemima Puddleducks and Peter Rabbits made beautiful poppies.

The Early Years’ children at Leicester were also busy decorating poppies as part of their activities for  Remembrance Day. They were able to assemble the poppy with lollypop sticks and attach it to their cupcake holder!

Great fine motor skills were used in this activity from gluing the lollypop stick on to focusing on getting the paint on the cupcake!

Well done to all our poppy makers. 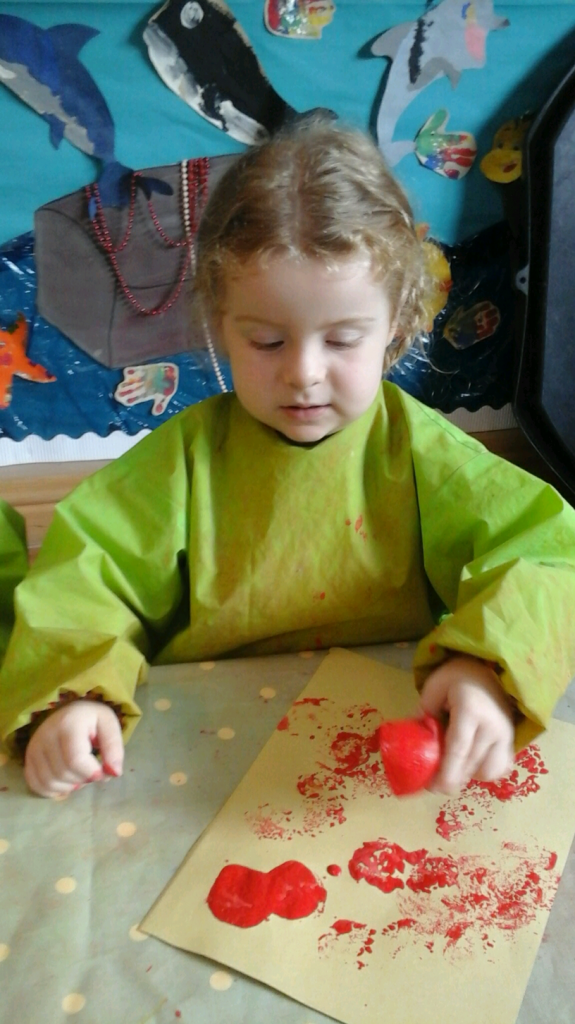 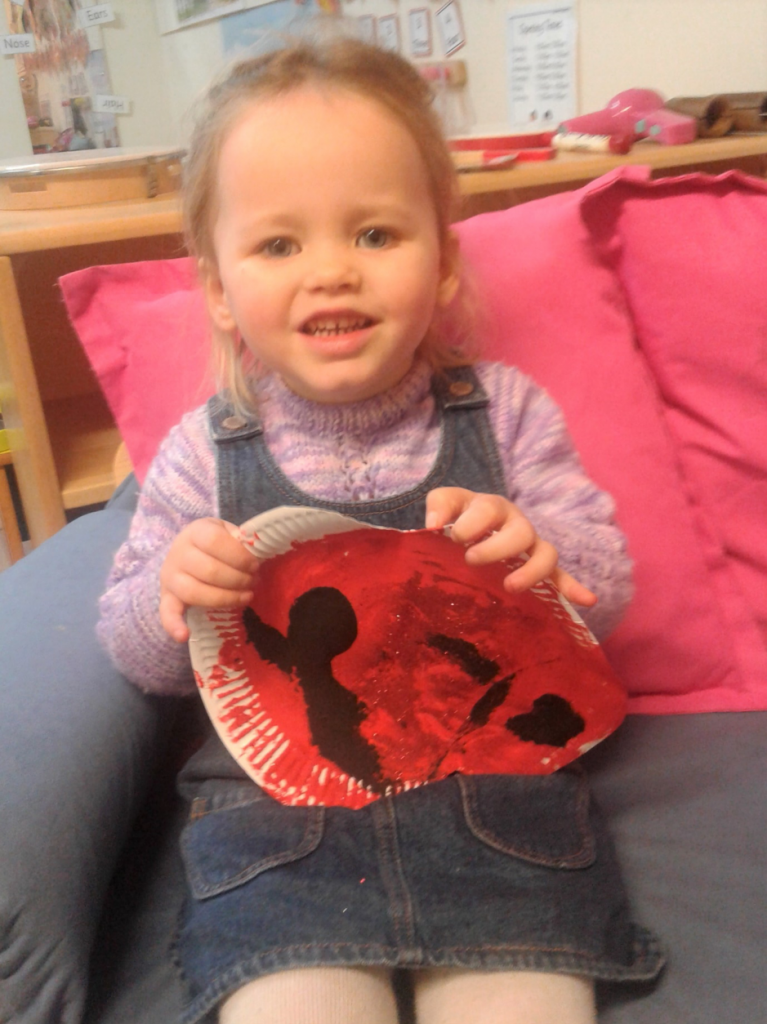 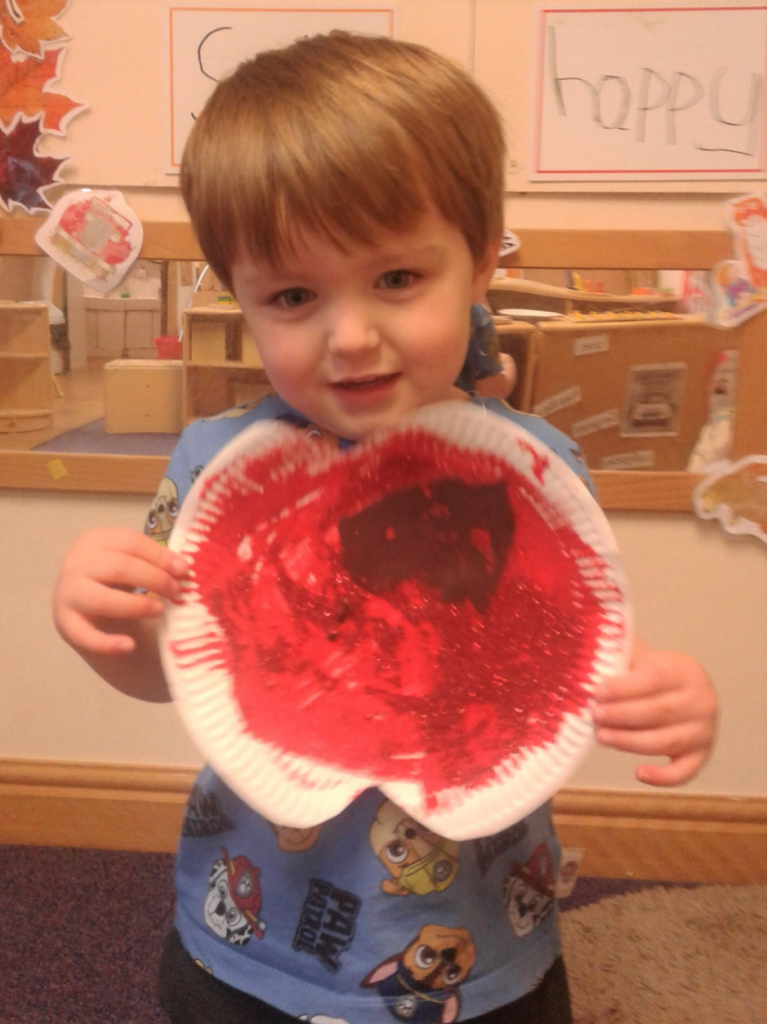 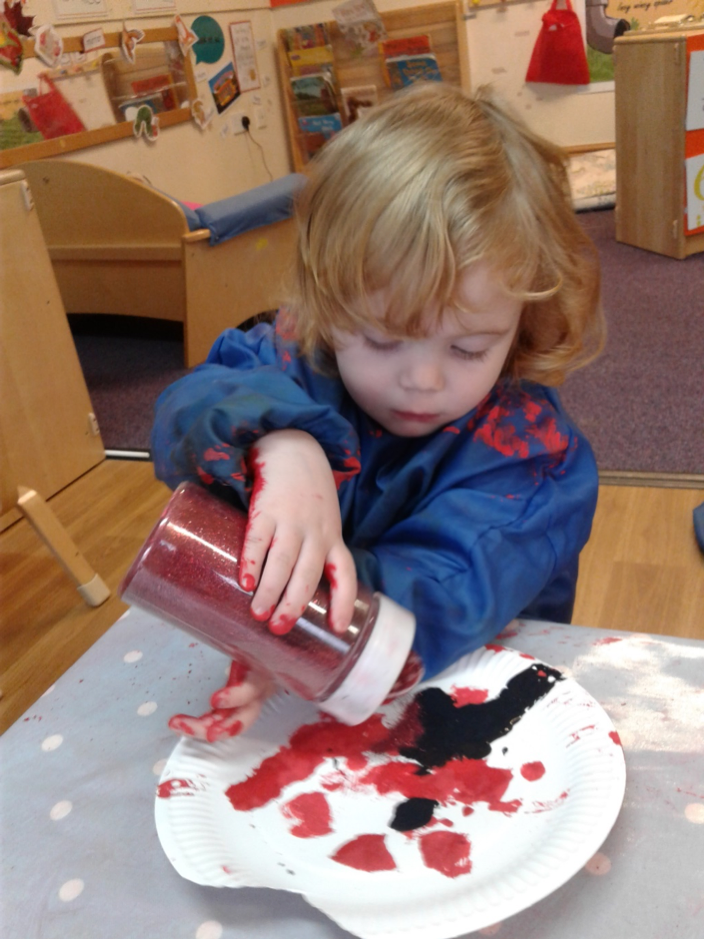 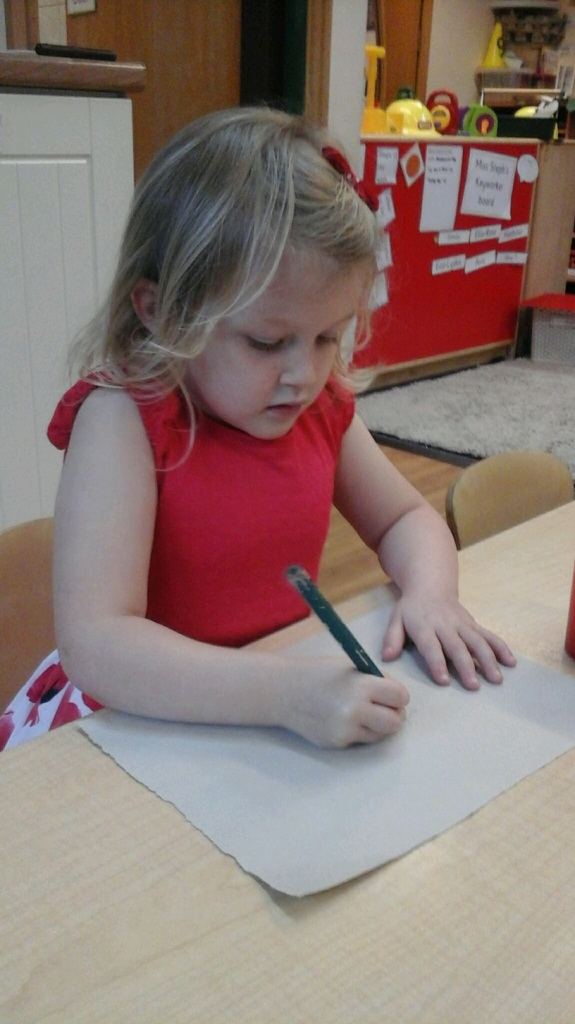 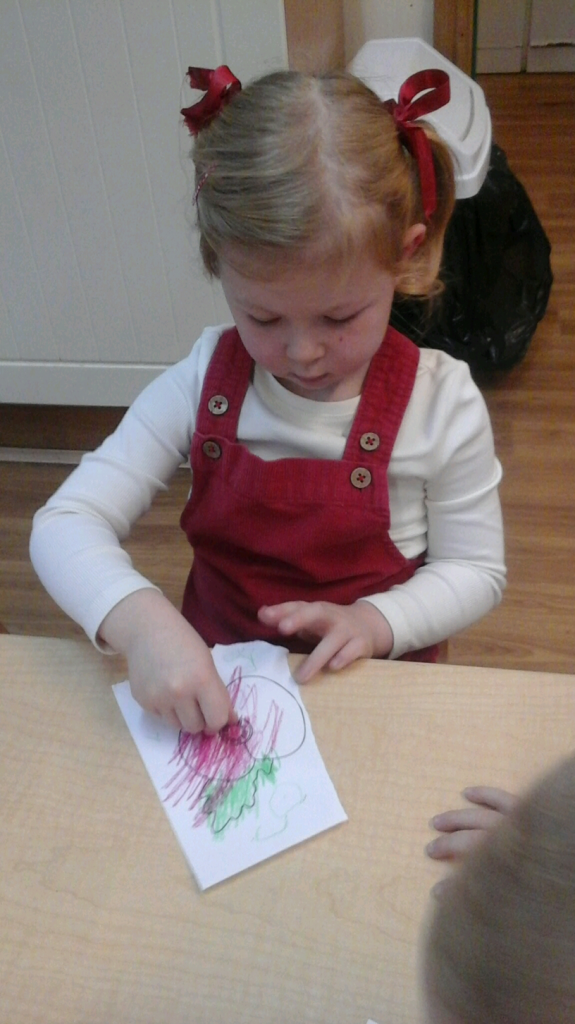 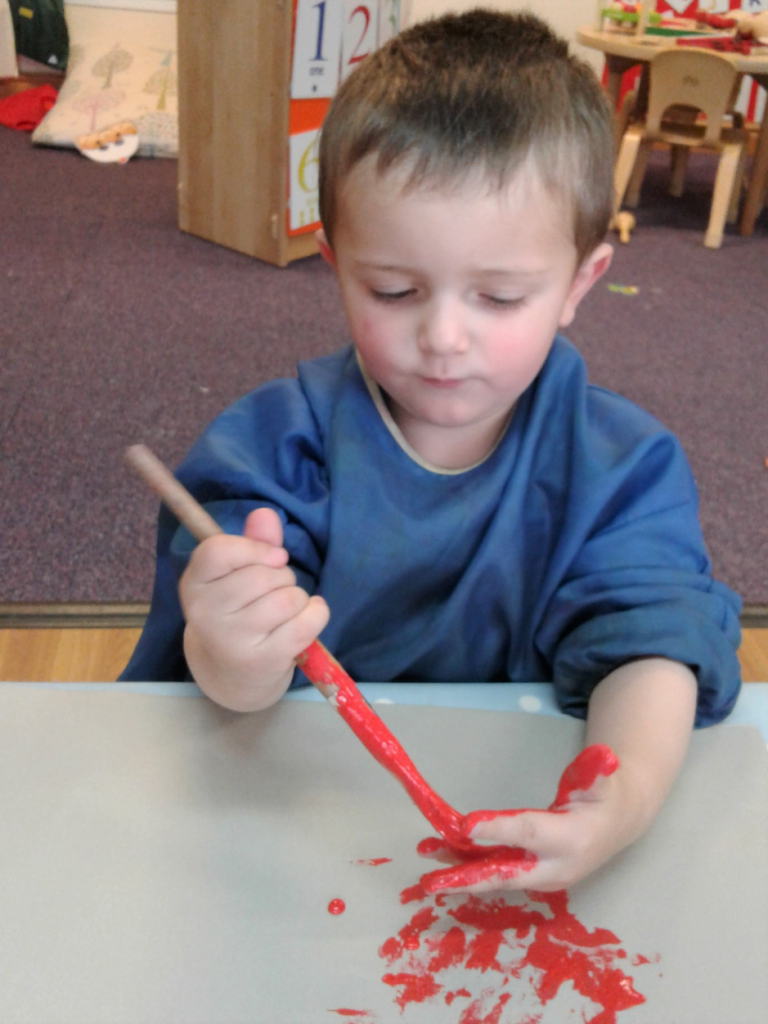 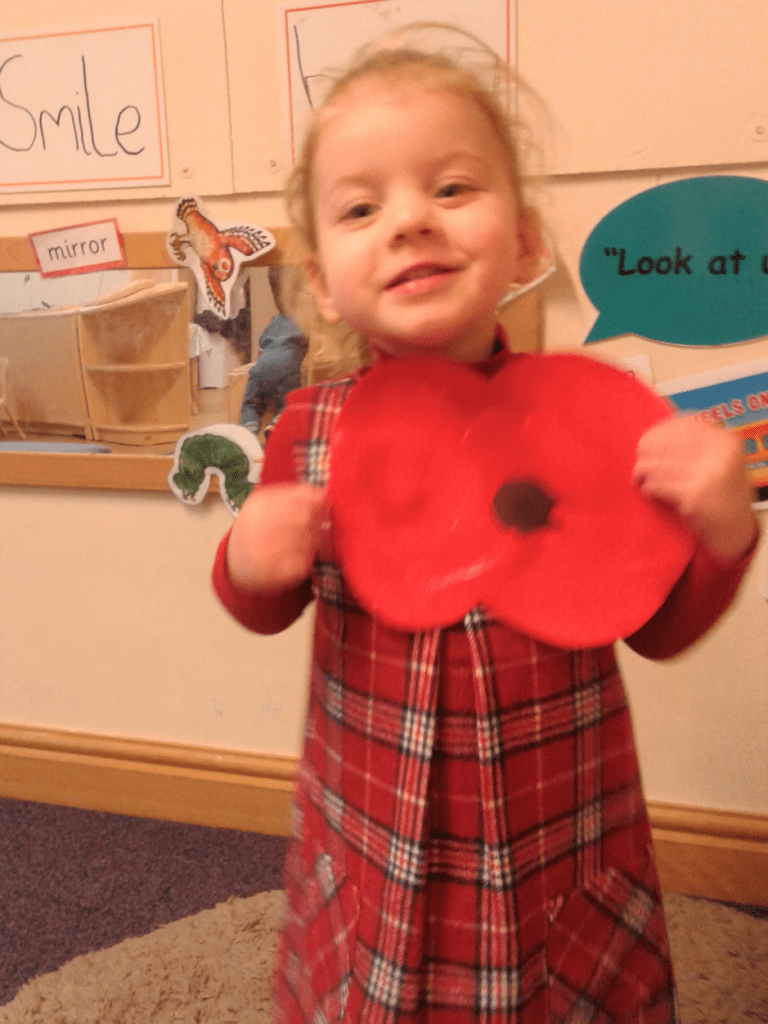 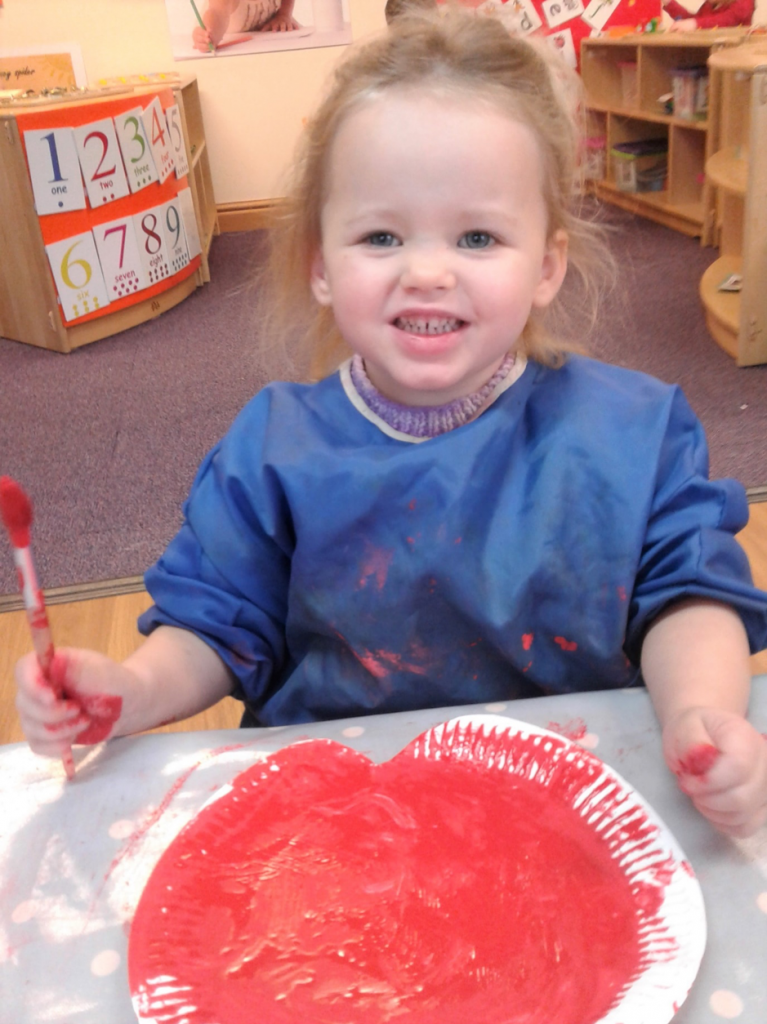 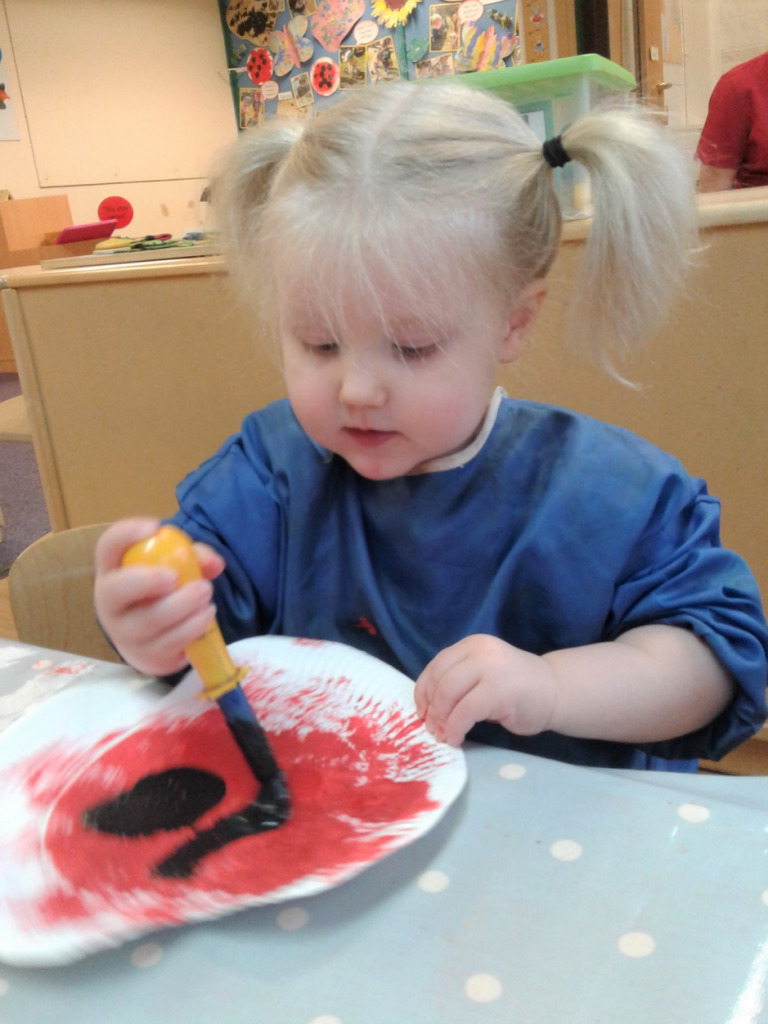 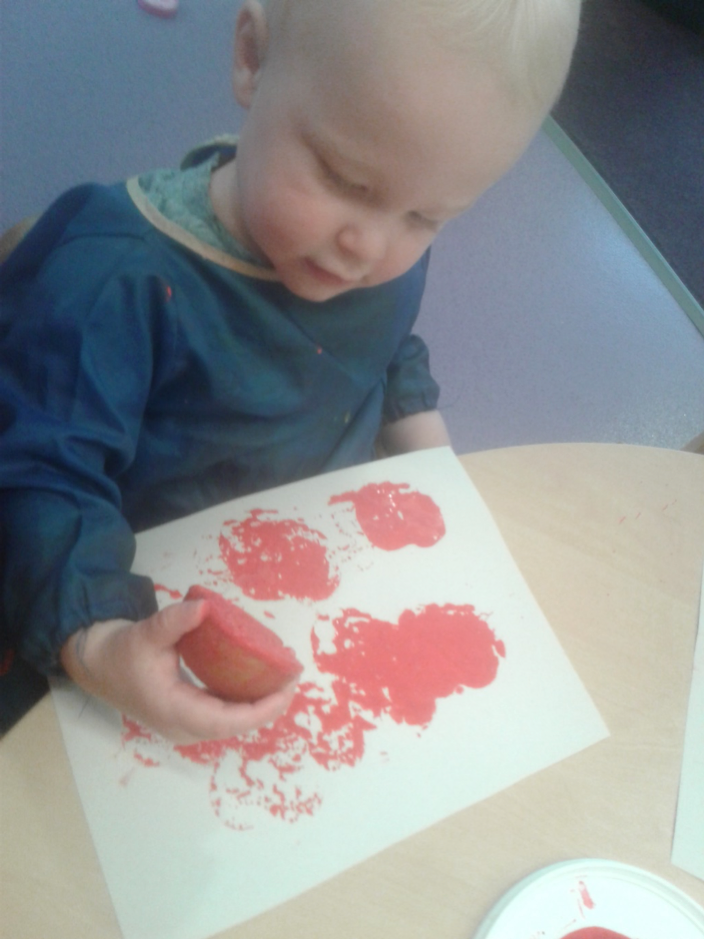 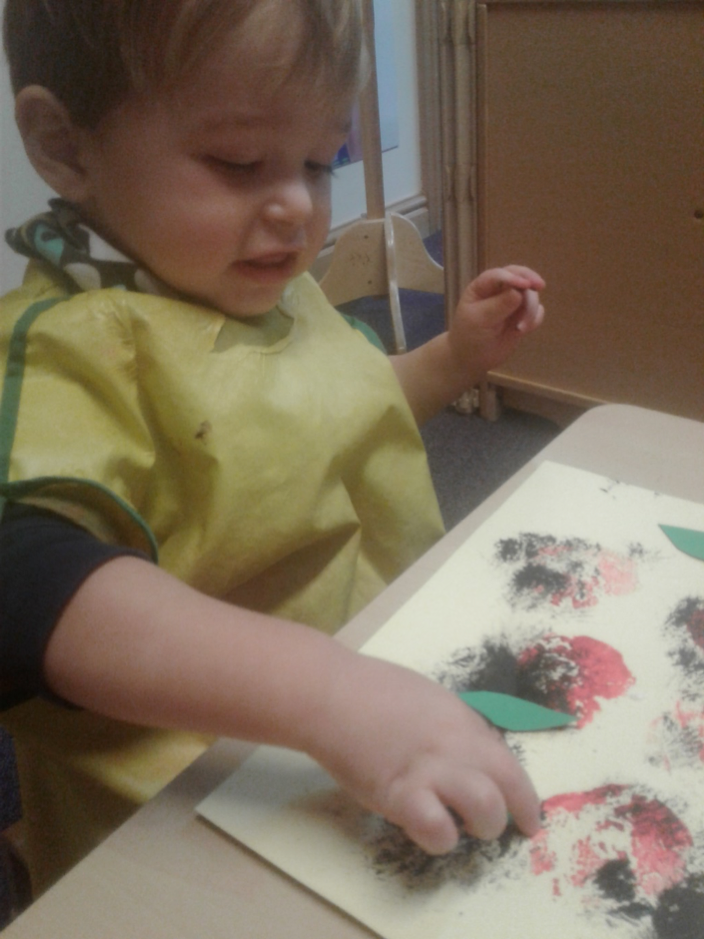 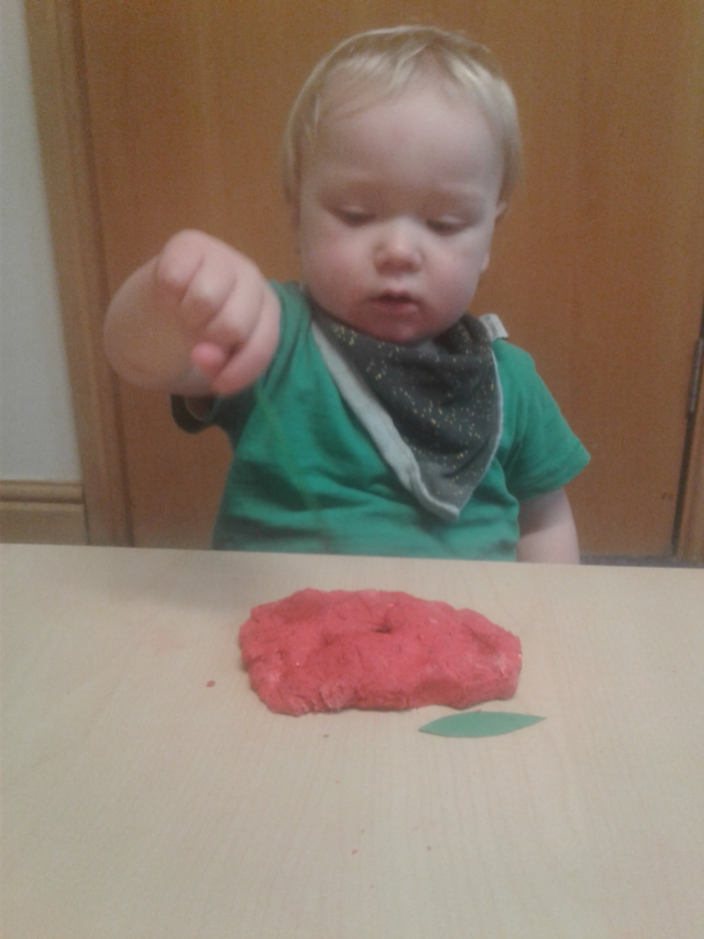 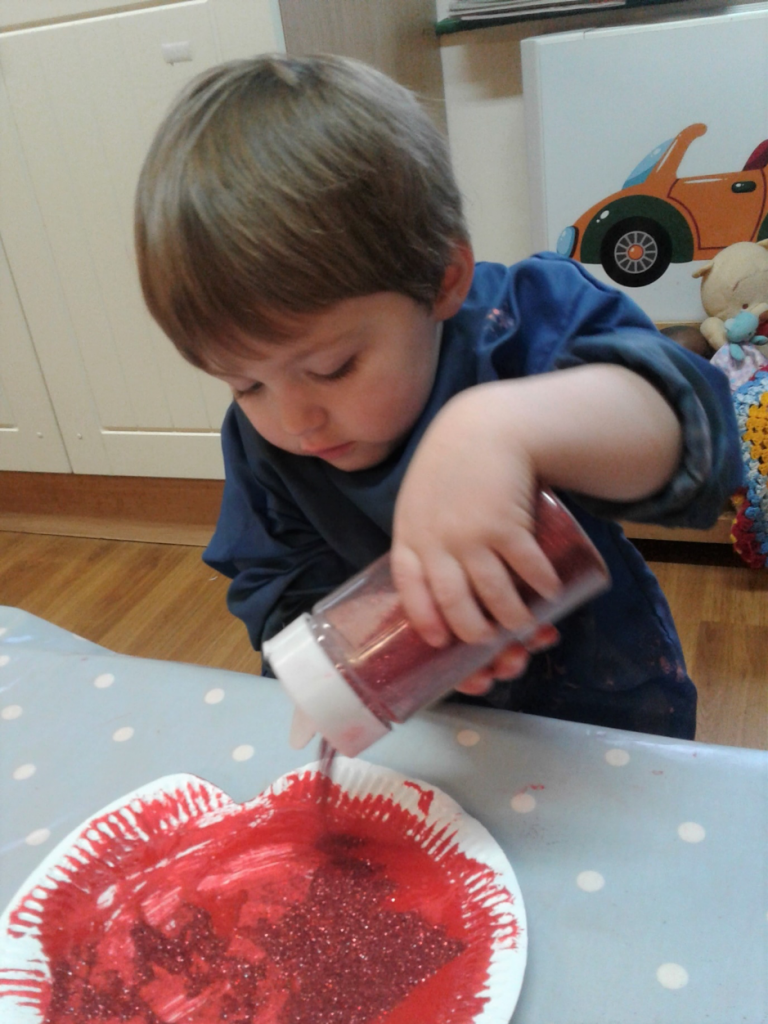 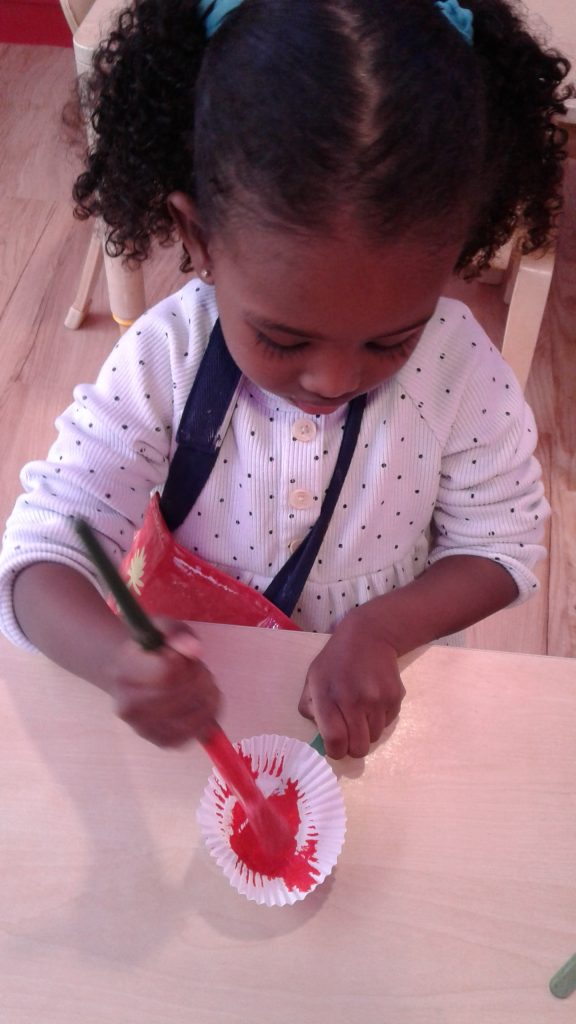 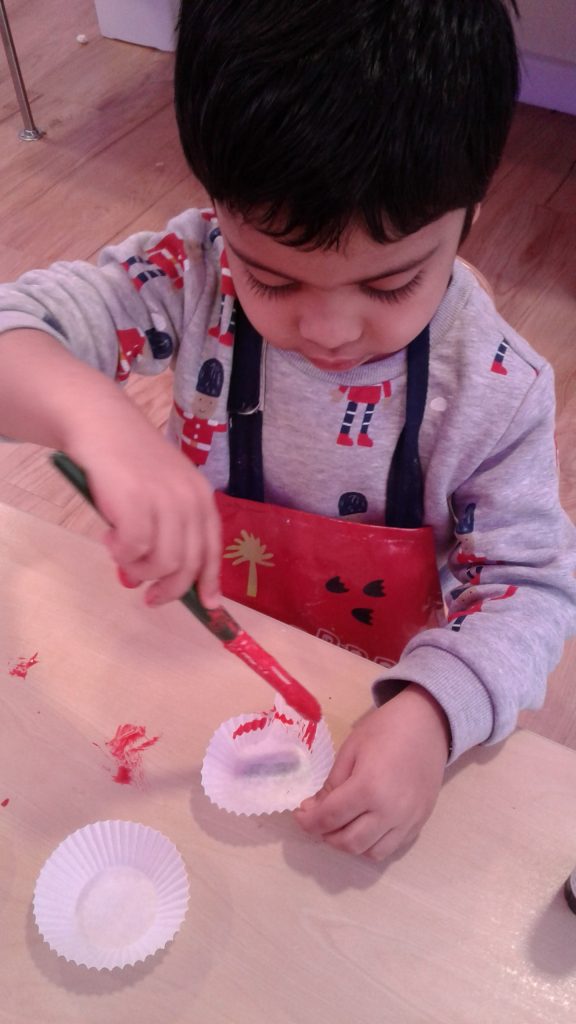 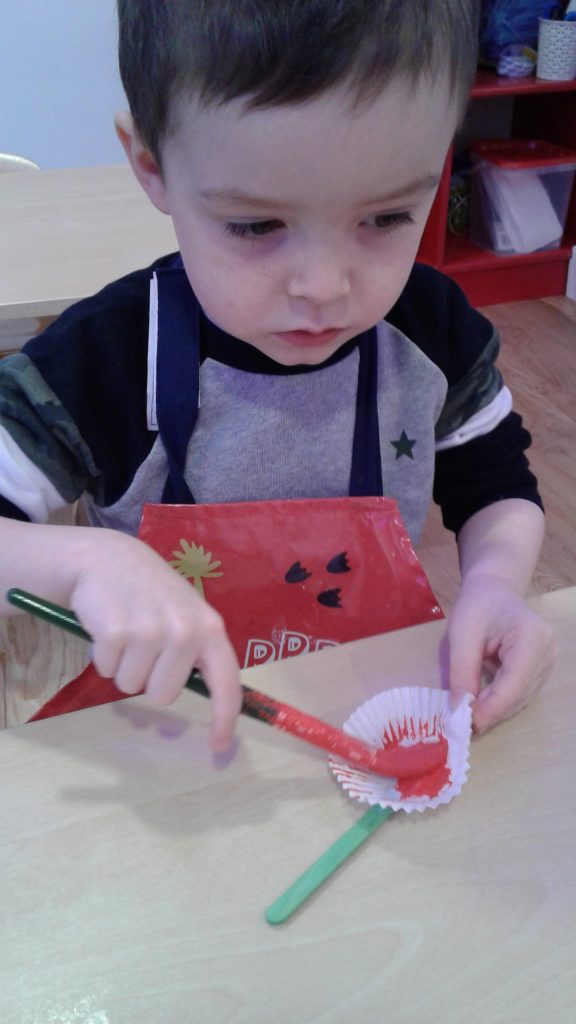 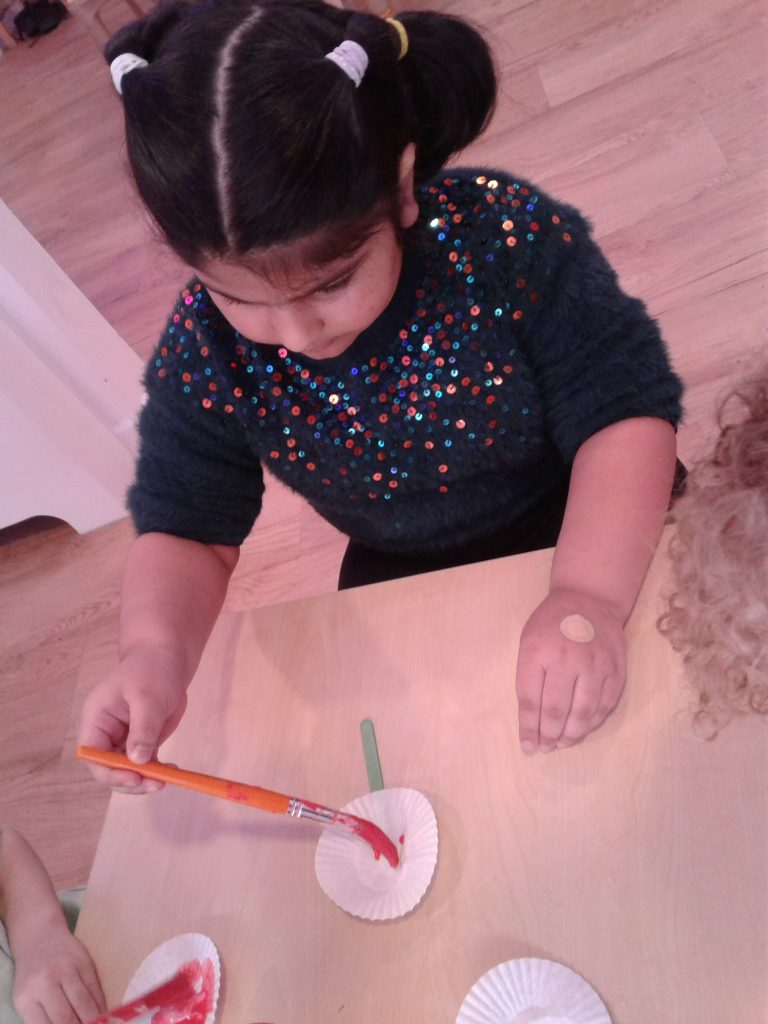 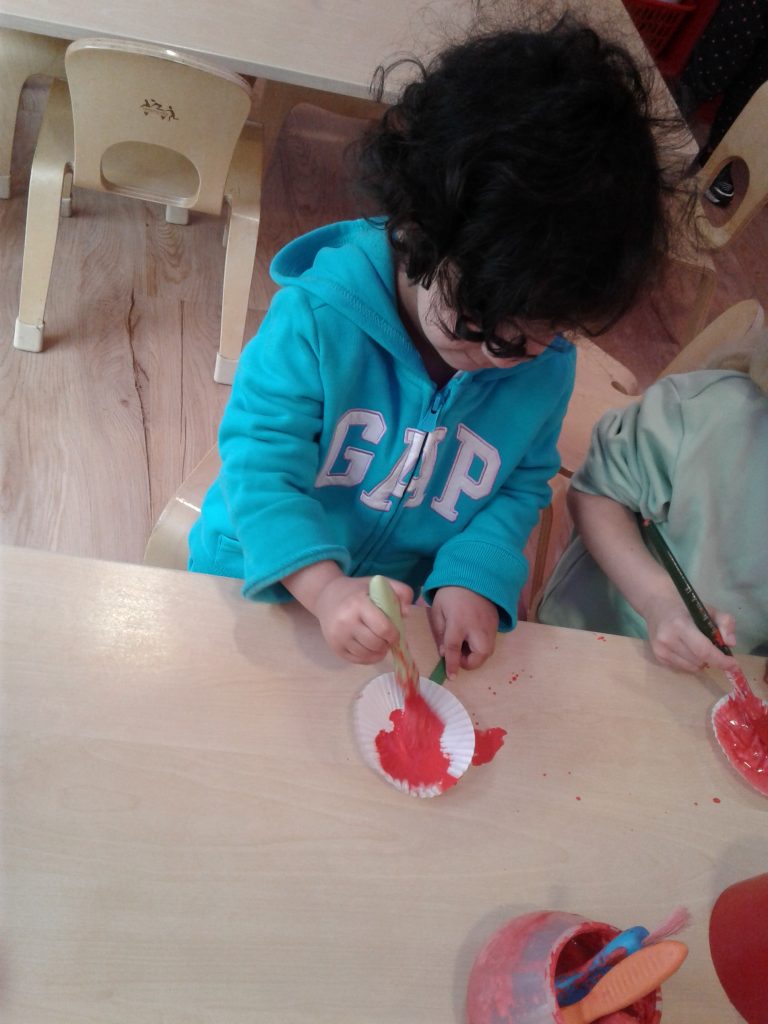 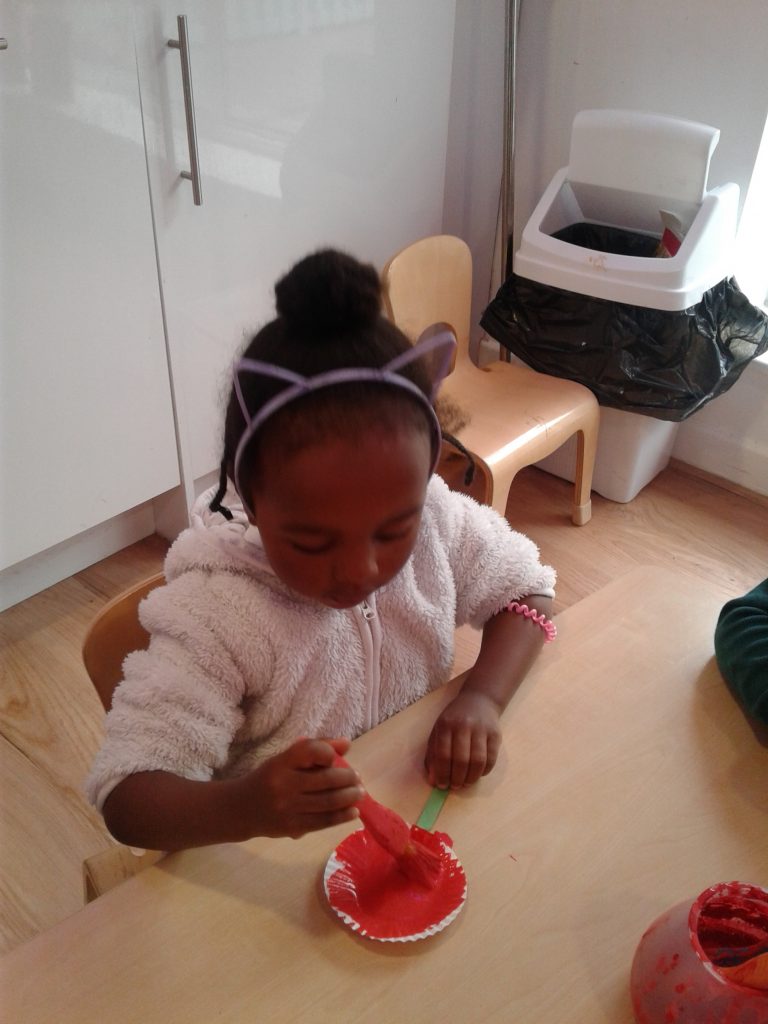 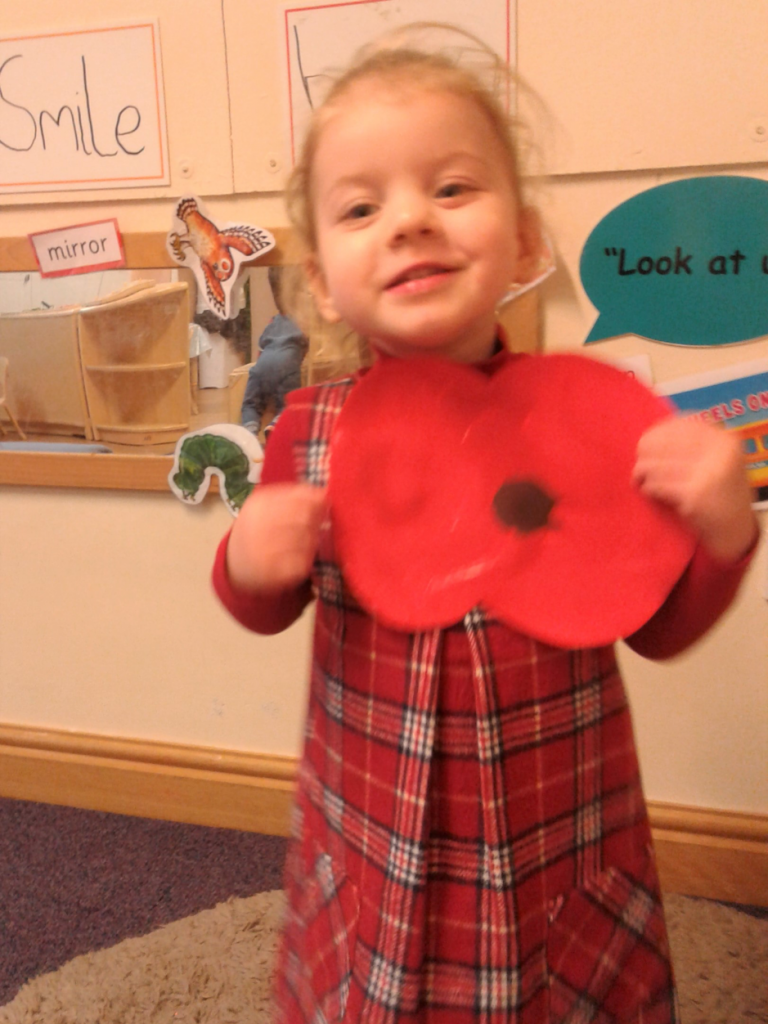