You may recall that we recently had a visit from Richard Bland, author and photographer who visited Meir Park  to share his debut book about the exciting adventures of Wing Commander AB, an intrepid bear who has enjoyed flying with jet pilots from air forces around the world.

Mr Harvey Bear, the Children 1st healthy eating mascot, was keen to get in on the action and so Richard has kindly taken Mr Harvey away for an adventure of a lifetime flying with the RAF.

We’re pleased to report the first step in this flying adventure is underway! Mr Harvey has arrived at RAF Valley and so far has been finding out what happens at the station. He’s been checking out the amazing aircraft and meeting the fighter pilots and will soon be ready for take-off.

We’ve got a few pictures to share of Mr Harvey at RAF Valley and the sights he’s been enjoying. Mr Harvey should return from his adventures in about three weeks so we’ll update you then. Meantime, we hope you enjoy the photos. 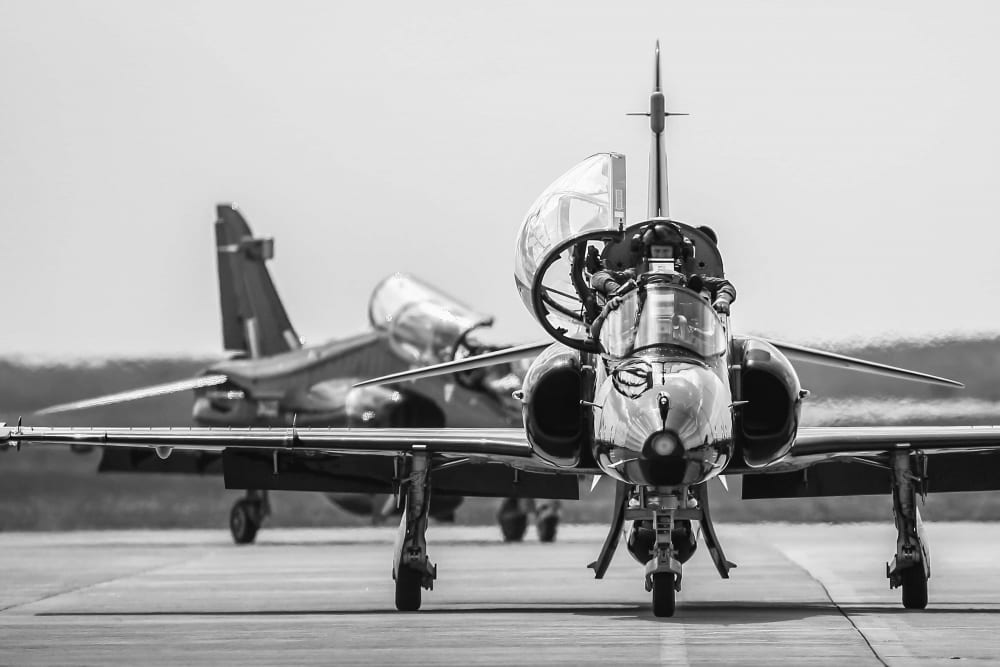 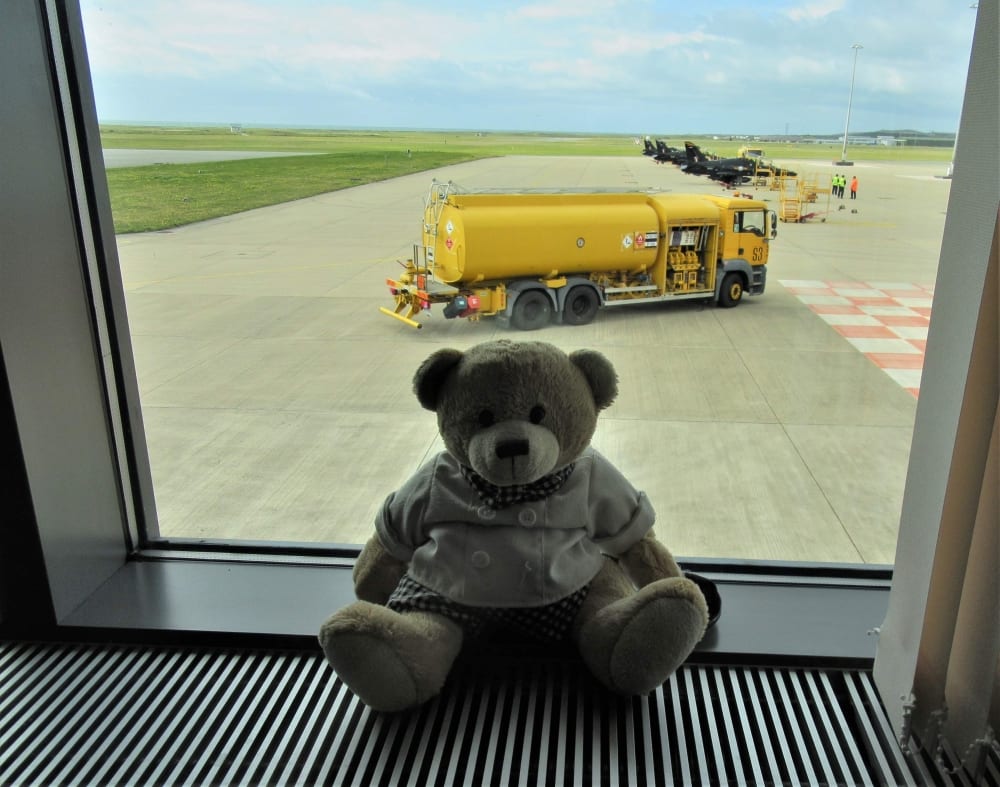 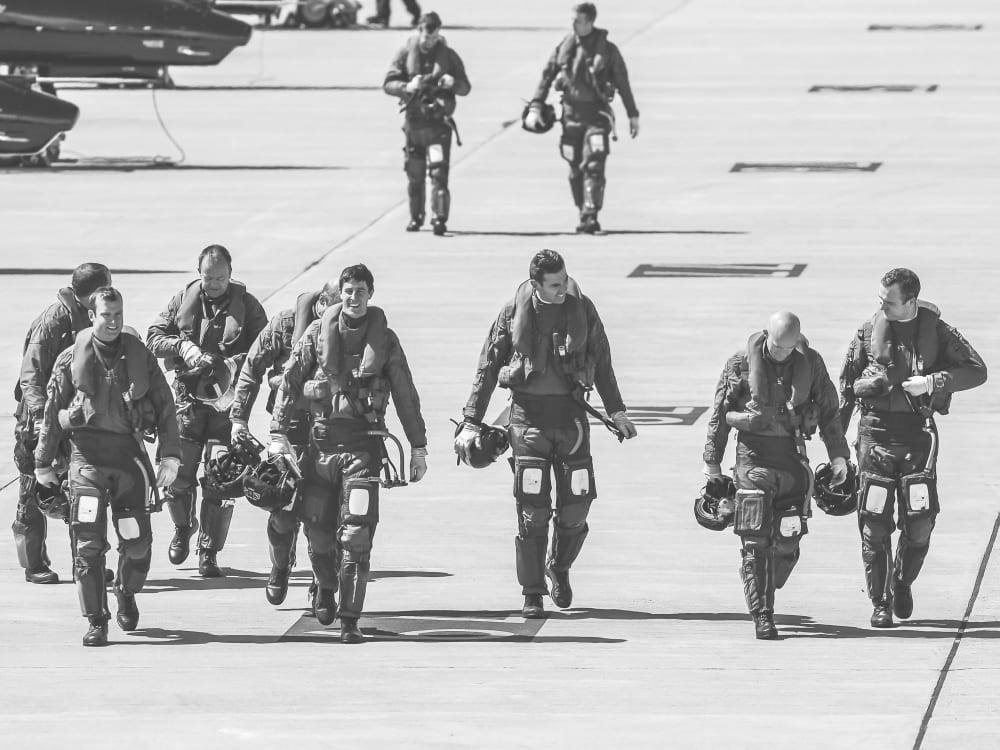 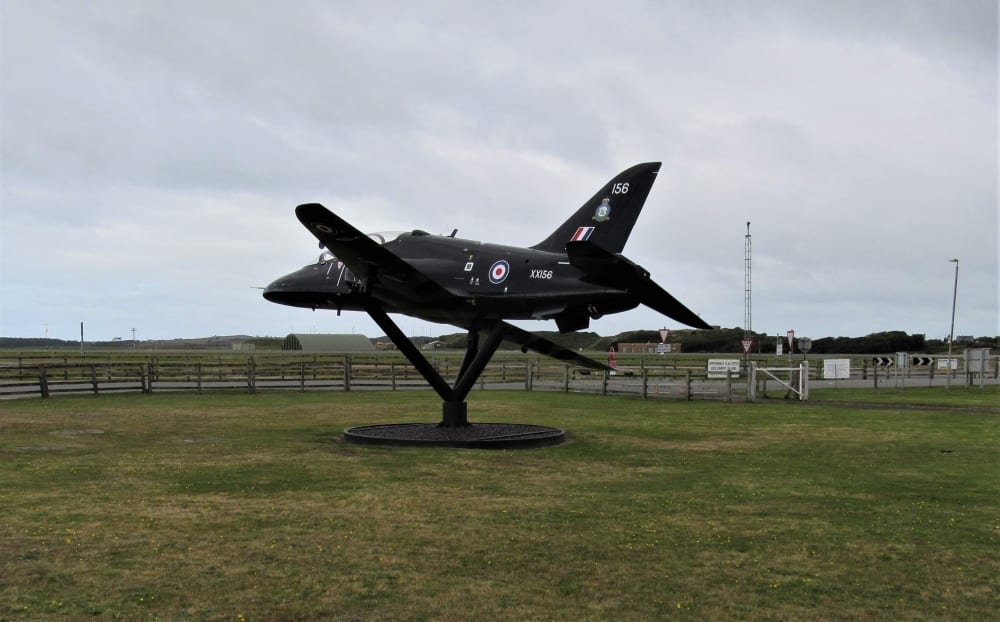 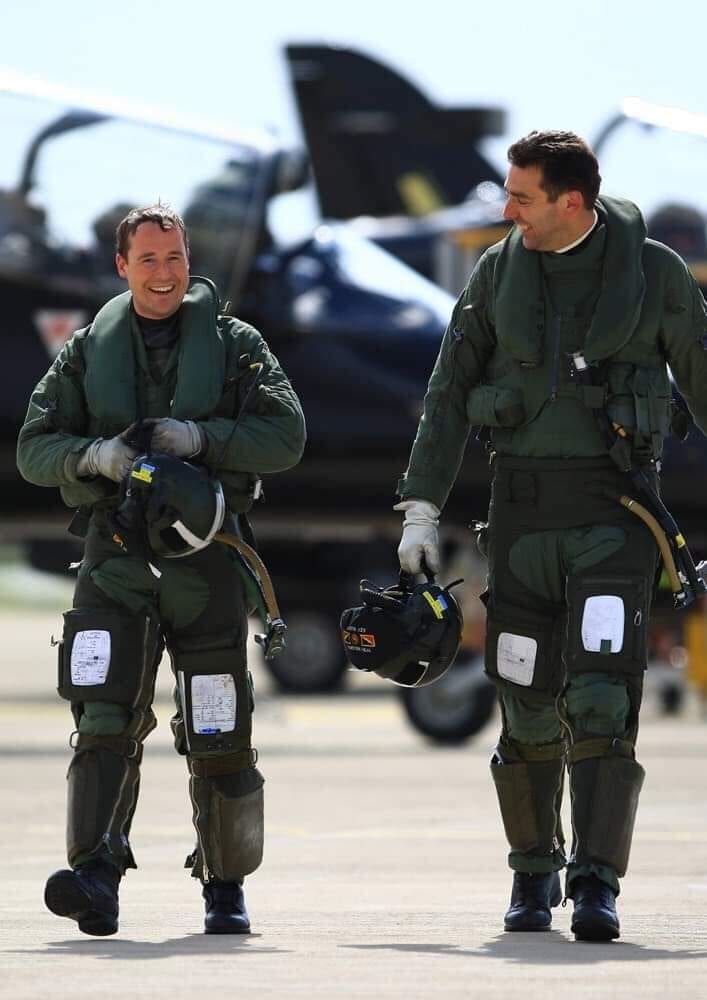 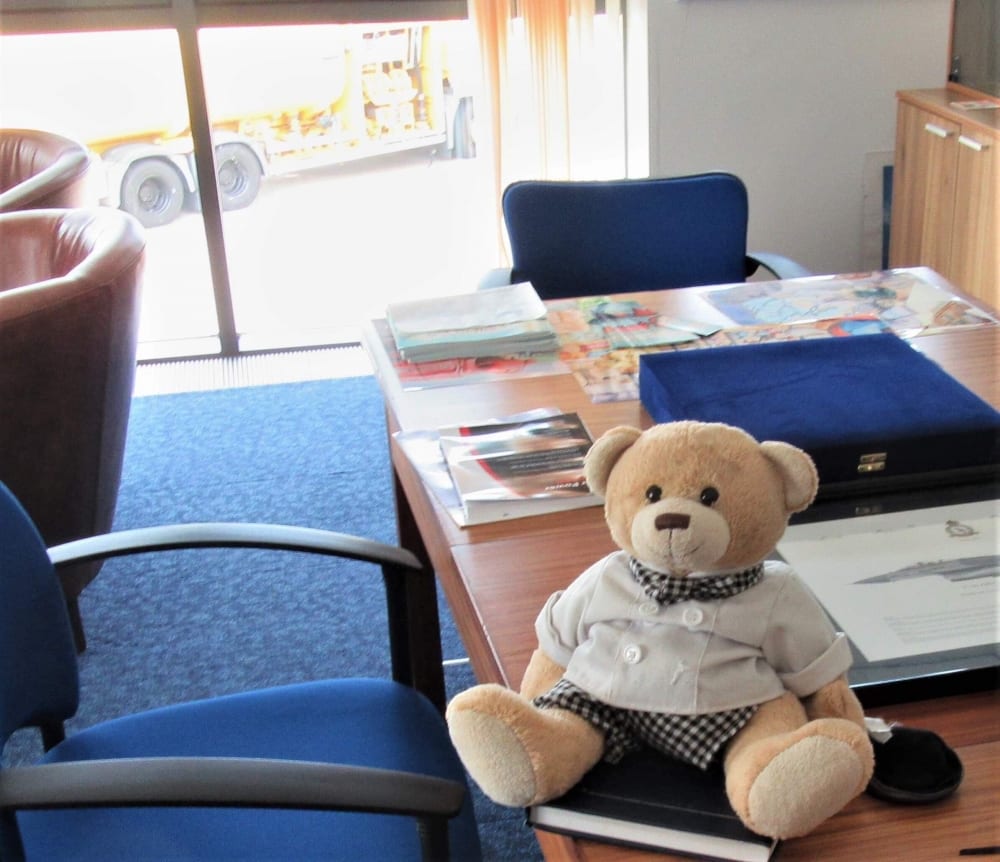