From Books to Film at Children 1st @ Main Street

During circle time some of the children shared that they had recently been to the cinema to see some of the latest children’s films. We talked about the Lion King and Aladdin and the children enjoyed sharing their favourite parts of the films with their friends.

This prompted the children to research the stories which might have also been made into films. The children really enjoyed finding interesting facts all about their favourite stories and films. We discussed the Jungle Book as well as finding out that this year The Wonderful Wizard of Oz by L Frank Baum on which the film is based is celebrating its 80th birthday. The Wizard of Oz was made in 1939 and is widely considered to be one of the greatest films in cinema history.

As it’s the 80th birthday of the Wizard of Oz, we spent more time focusing on the story. After sharing the book, we spoke about the main characters. One of the children knew the lion was a little scared and he needed to be brave. The children identified with the characters’ emotions which leads in nicely to our new topic starting in September, ‘All About Me’.

The children made Dorothy’s ruby red slippers using different resources such as paint, tissue paper and red glitter to make them sparkle. We talked about the yellow brick road and decided to make our road using yellow Lego bricks which we then used with the characters from our story board. The children talked about how they would like to walk on a yellow brick road and so we made our own ‘yellow brick road’ using the large construction blocks. They had fun walking along the magic road to find the Emerald City. 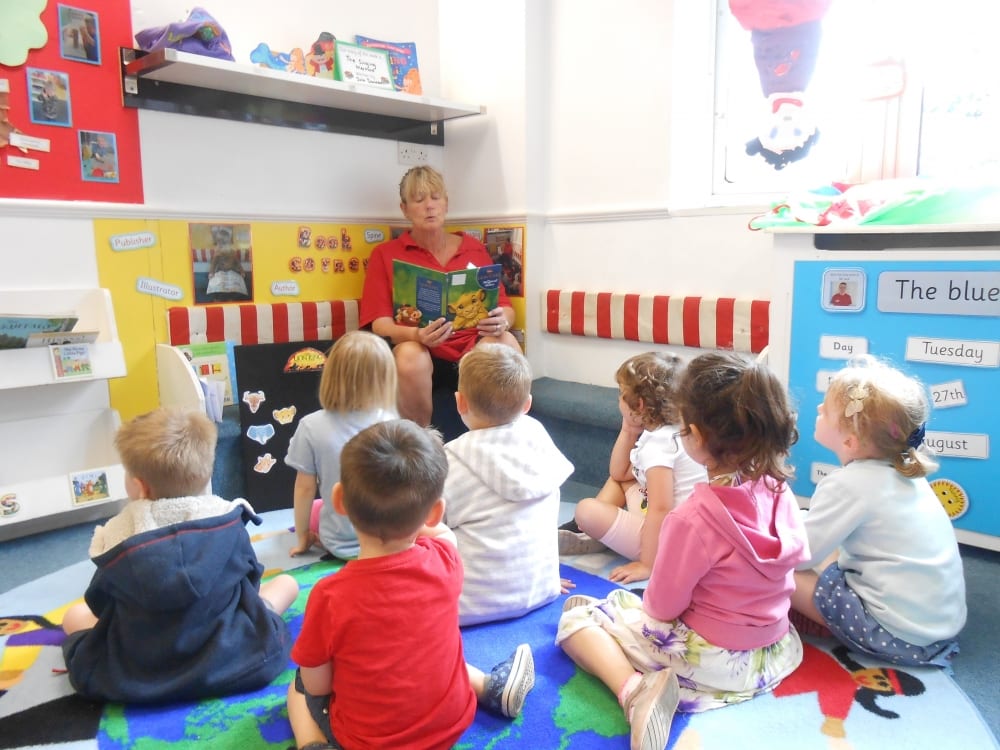 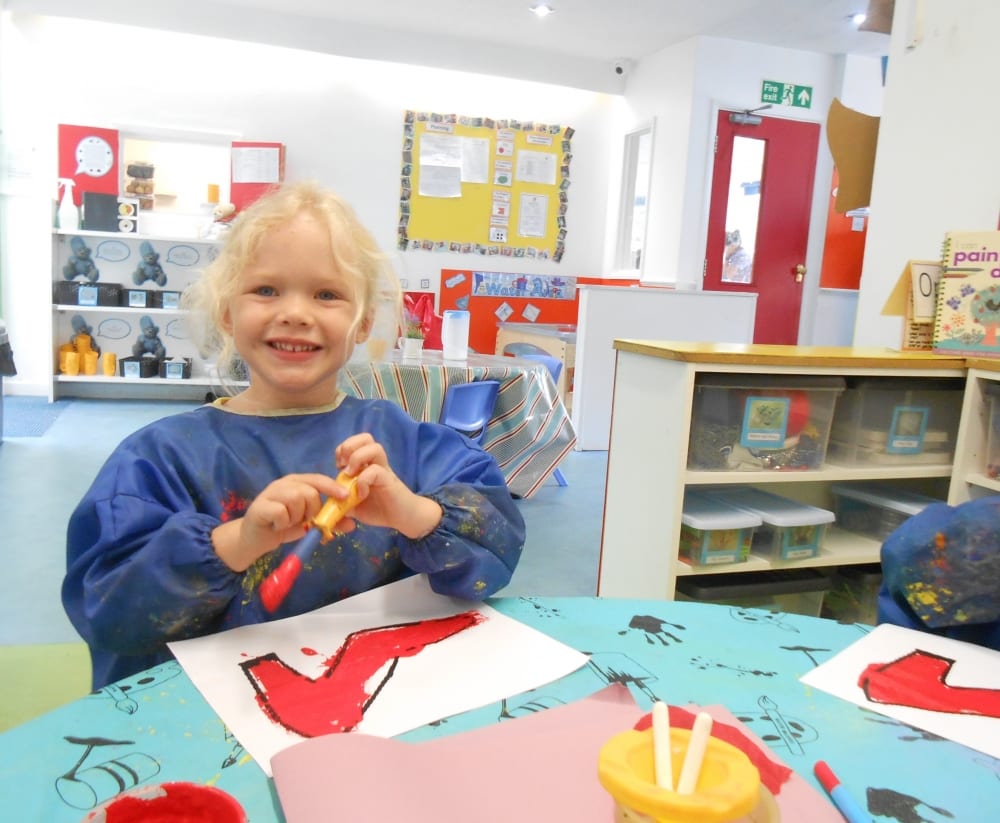 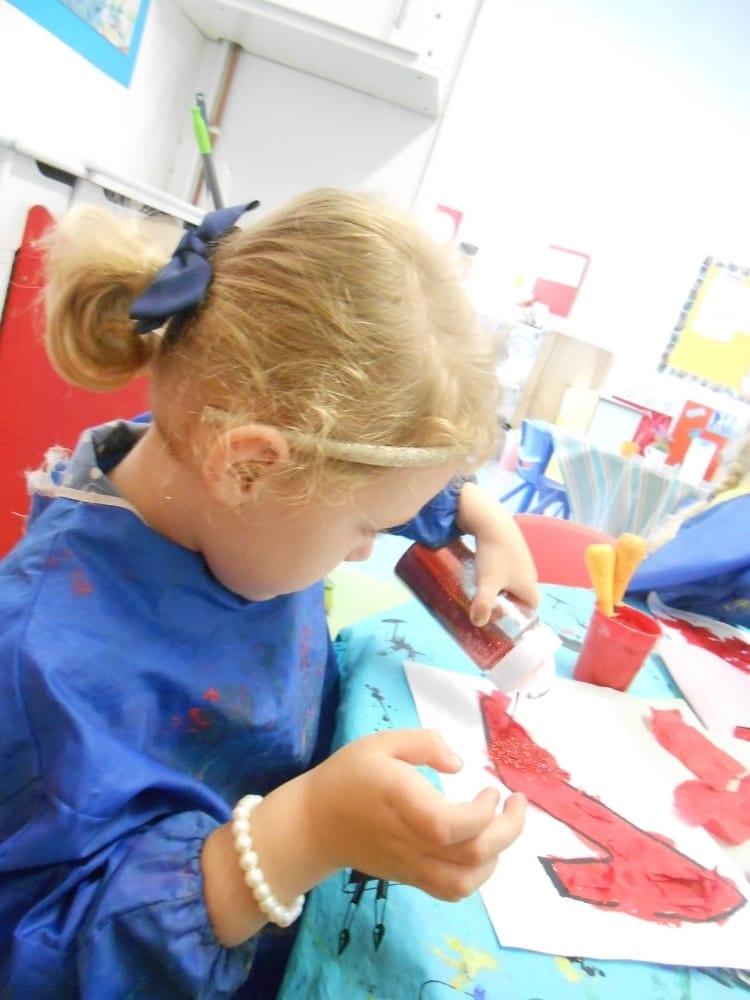 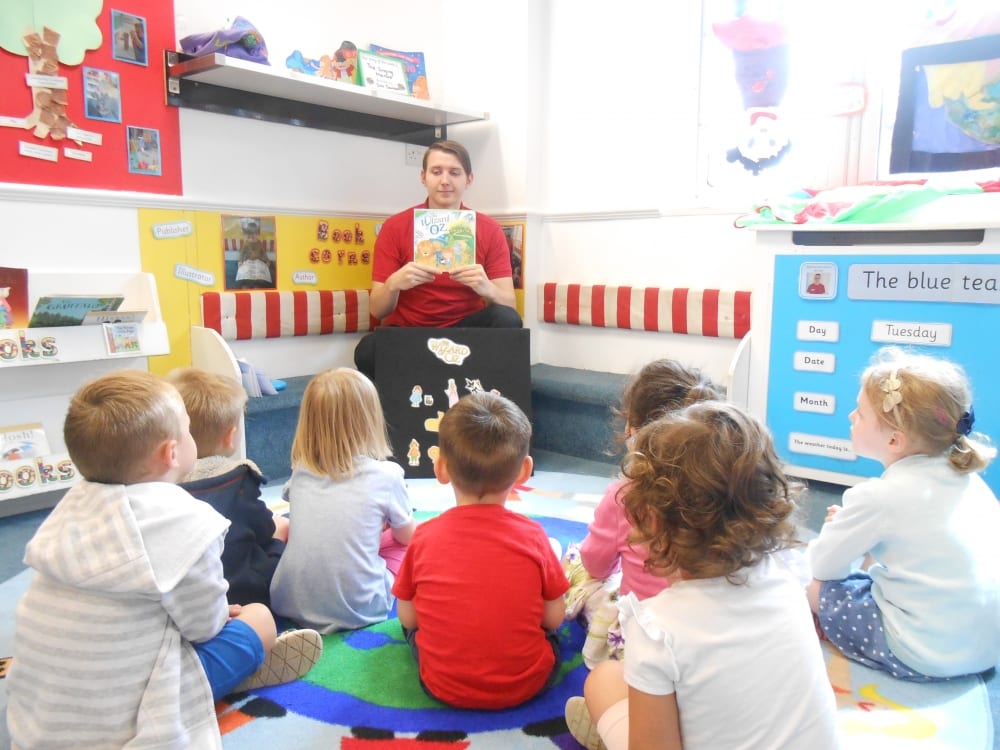 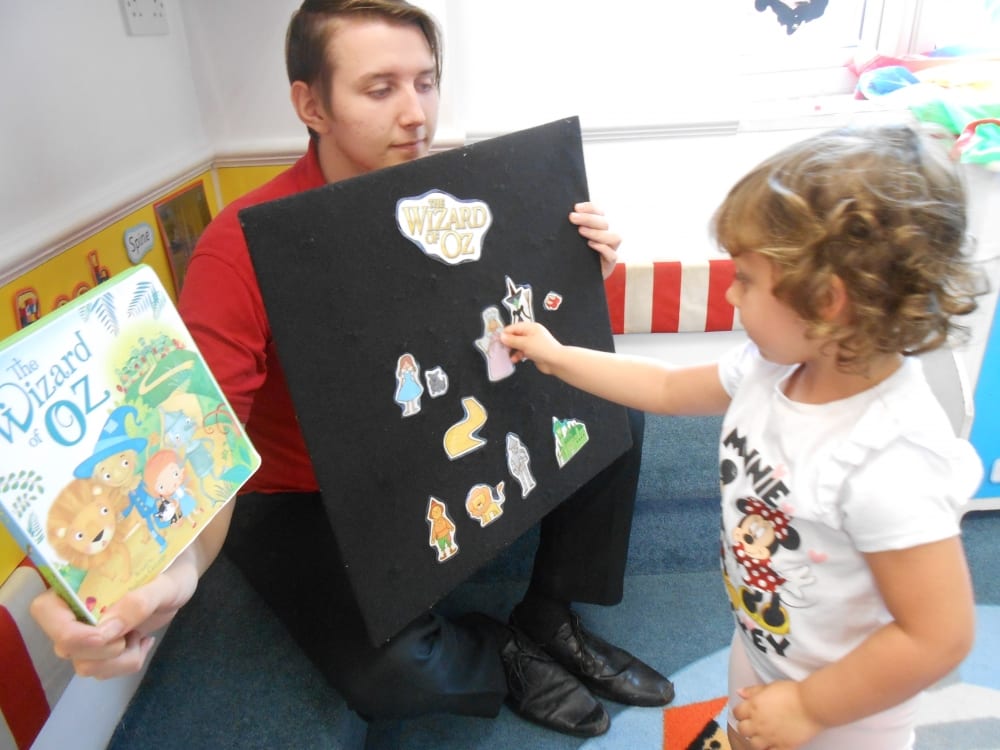 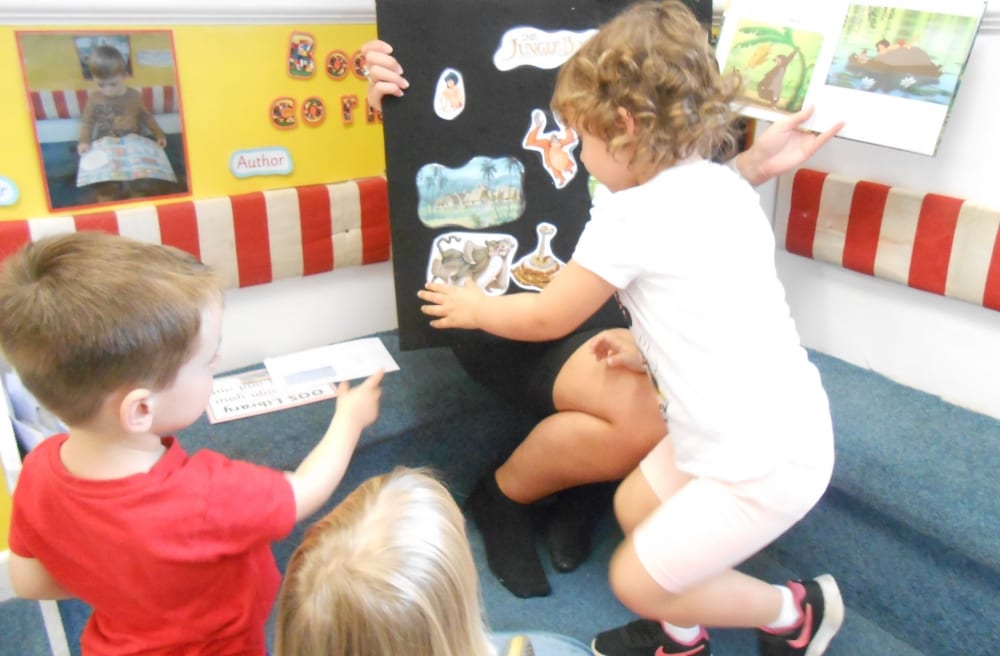 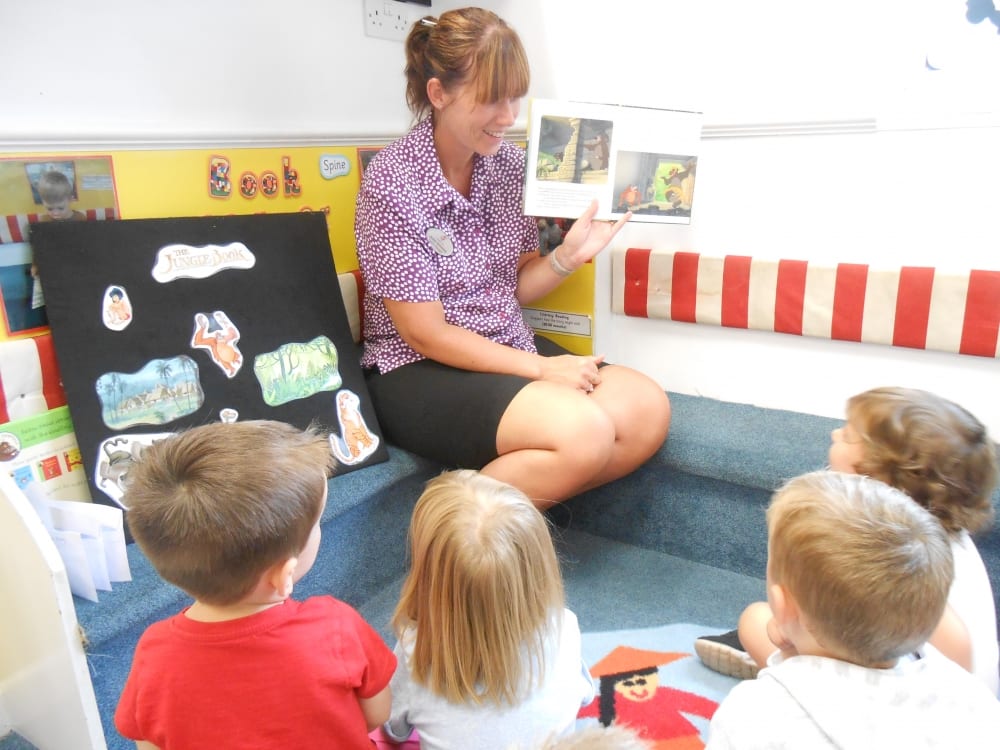 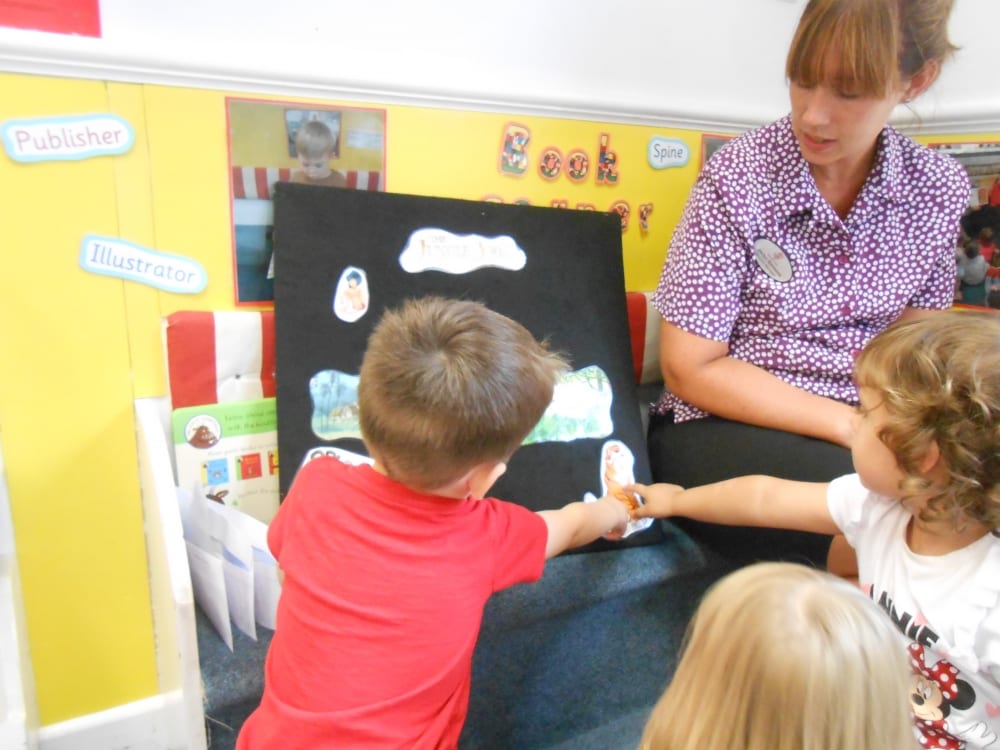 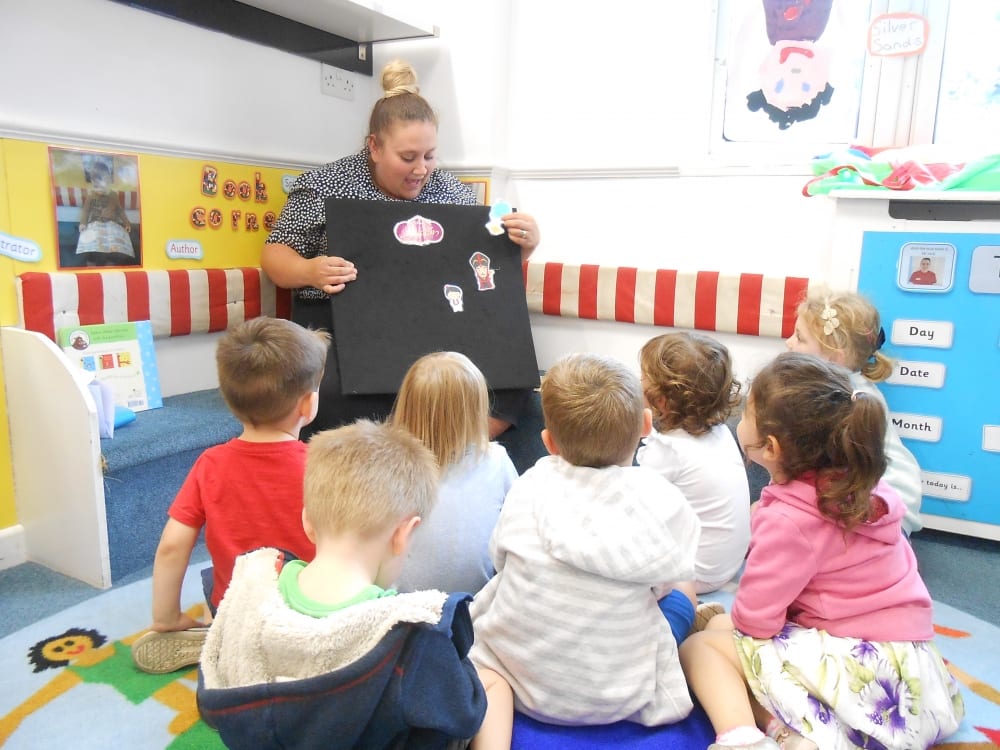 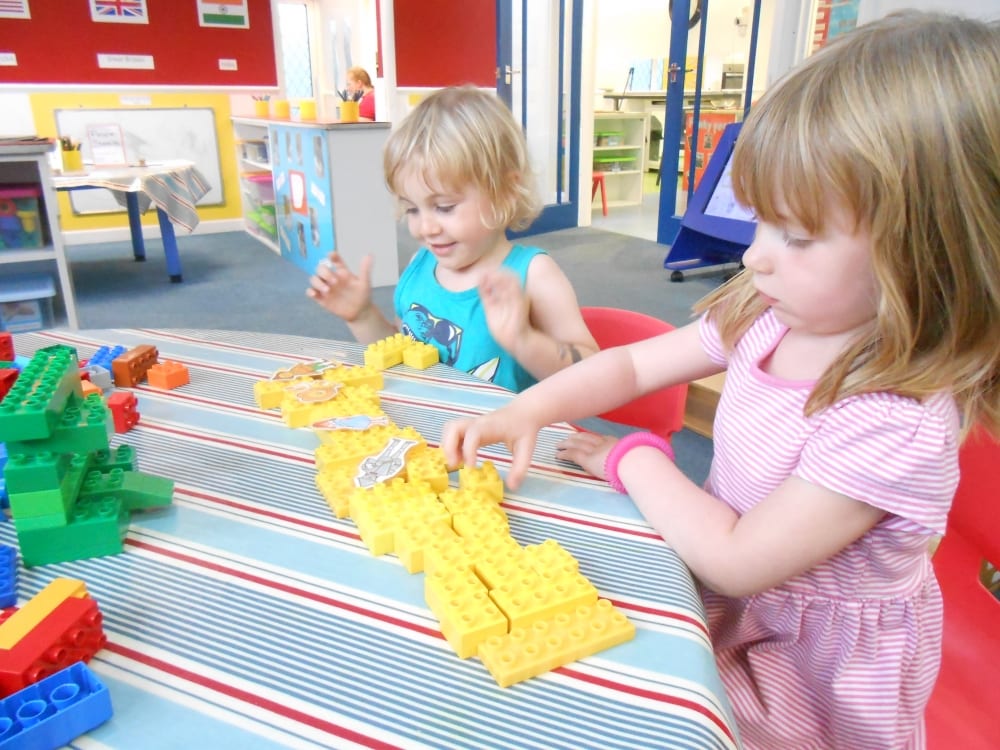 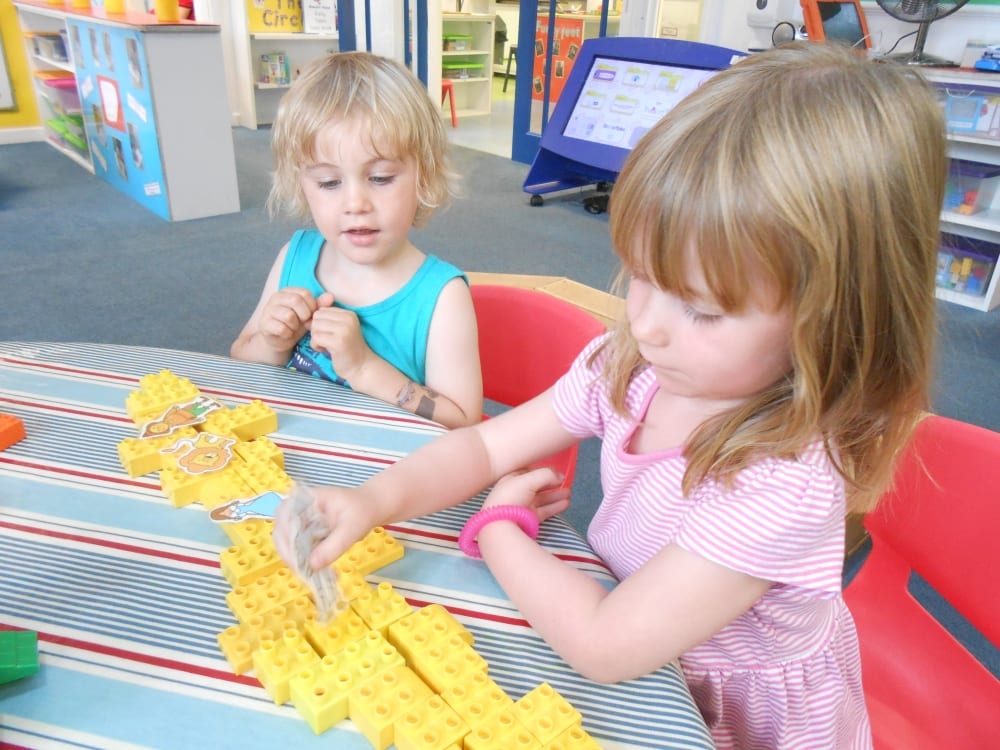 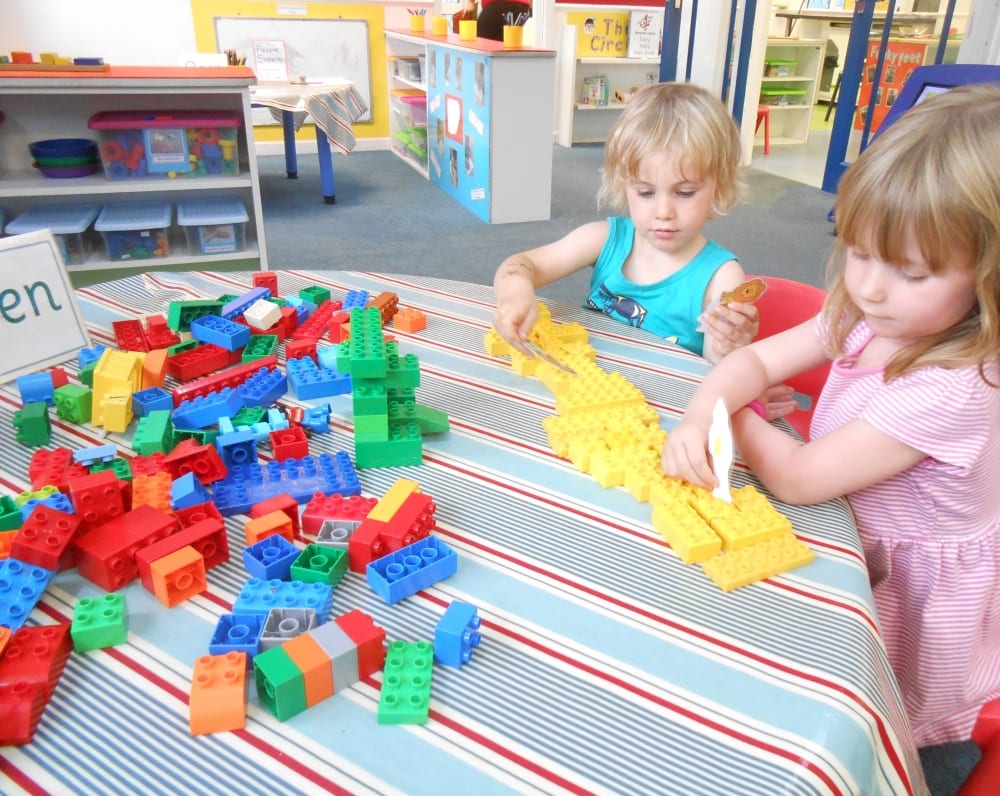 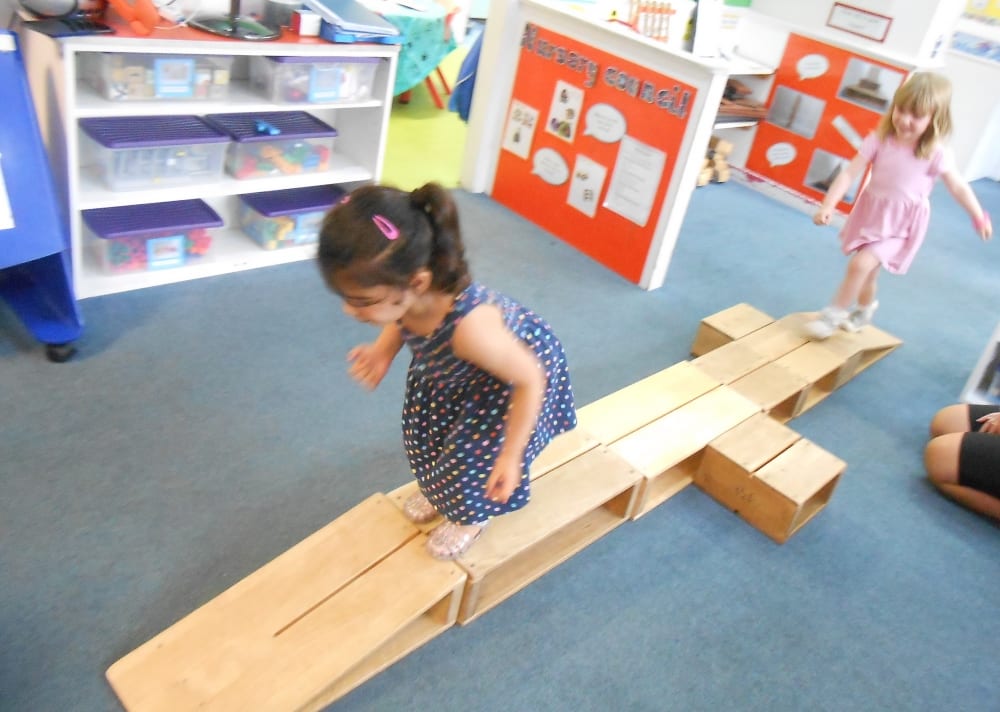 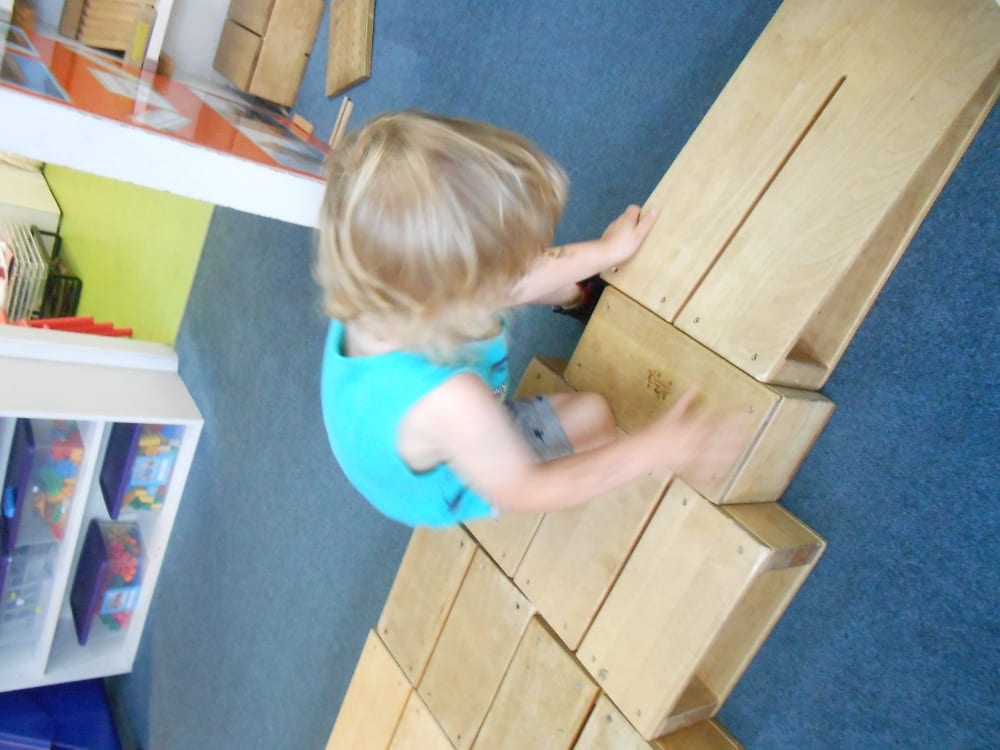