Last week our nurseries were a hive of activity as the children, staff and families rallied together to support this year’s Children in Need Appeal and some of our staff even appeared on television!

Baking was one of the main activities with the children weighing and mixing to produce some great bakes to sell at their stalls. With additional donations from families and staff, our cake stalls helped to raise much needed money for good causes.

Also on the day, nurseries were transformed by the colourful outfits worn by the children. Spots, bright colours and of course, Pudsey decorated clothes created a great atmosphere for all the activities taking place. Staff and parents undertaking sponsored cycling or running events boosted the money raised still further.

At Shepshed  BBC East Midlands Today popped in to film some of the action and were impressed by their ‘Great British Bake Off’ and Miss Charlotte, deputy manager, who ran on the treadmill whilst dressed as a cake! Well done to Shepshed nursery manager, Sanjit Sian, for organising the involvement of the BBC.

The evening saw the staff from Shepshed appear on the live broadcast at Mount Sorell Memorial Centre where they had the opportunity to meet presenter Anne Davis and talk about their fund raising efforts.

The regional coordinators for The Children in Need appeal were delighted to receive a cheque for £ 12,000 which represents the money raised at our nurseries and a donation from the Children 1st company directors as part of the 30th anniversary of Children 1st Day Nurseries. This impressive donation will help to fund a project in the East Midlands for twelve months.

Thank-you to all our families and staff who so generously supported Children in Need. From great costumes to delicious bakes you all helped to make the day so successful. 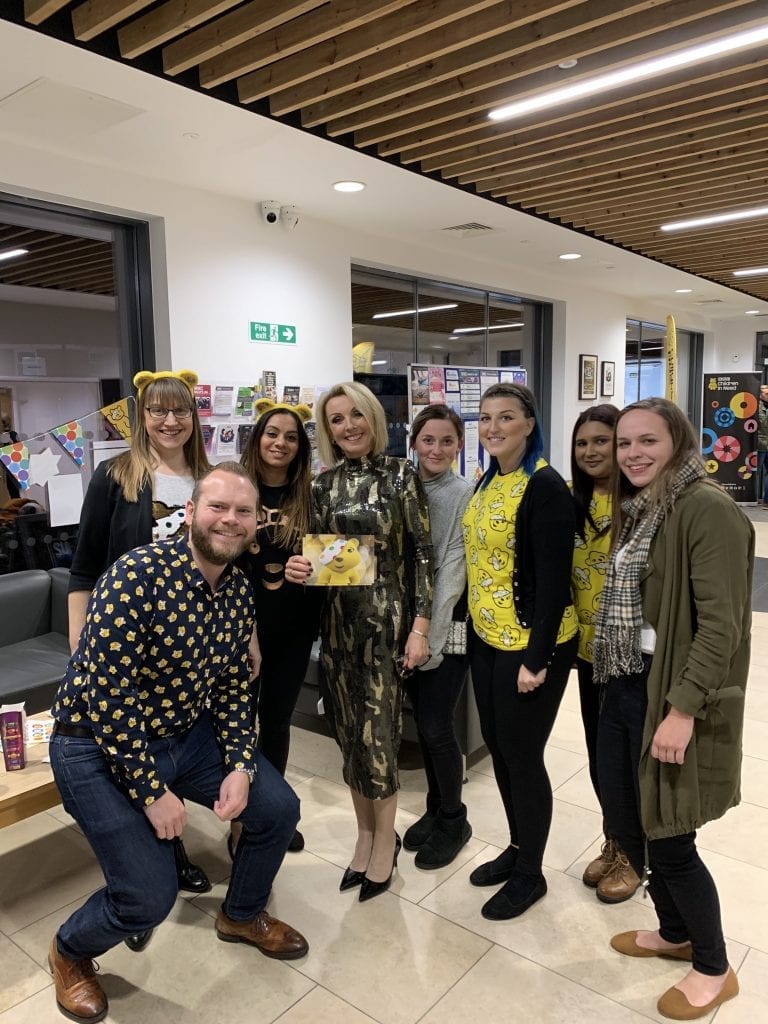 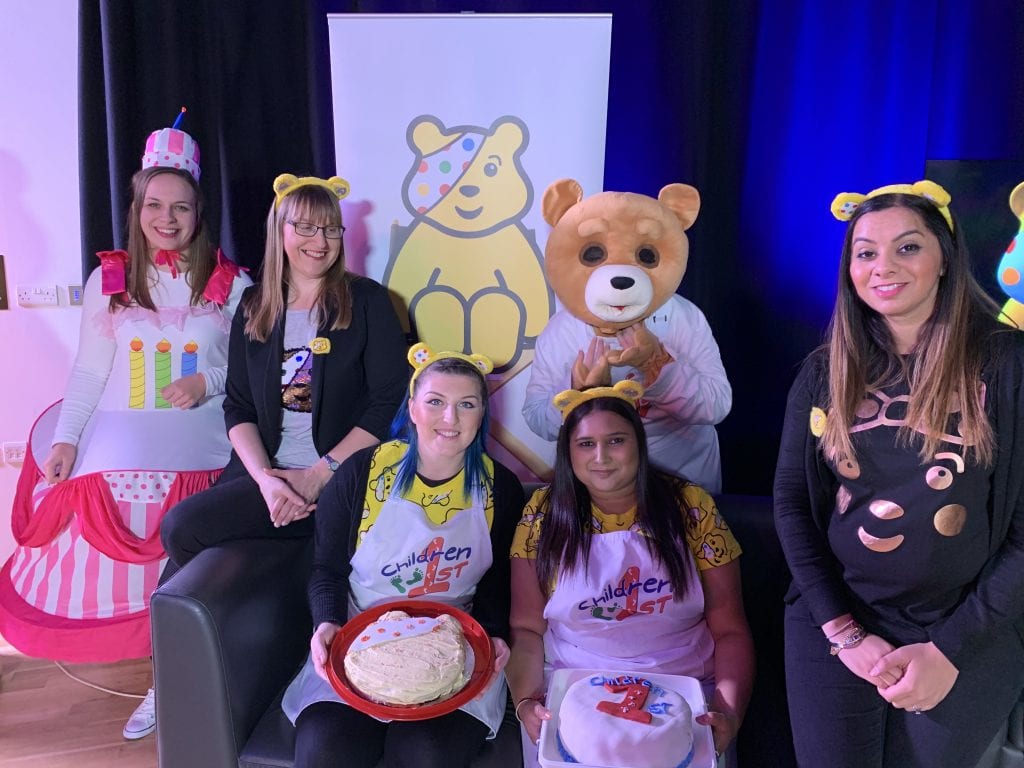 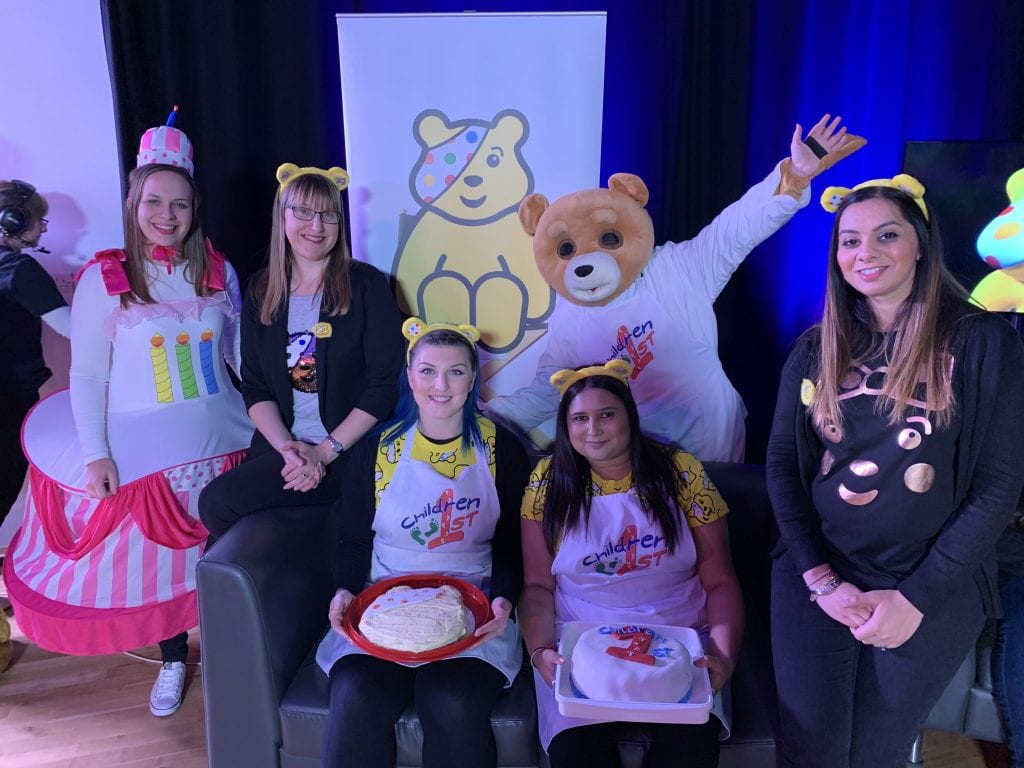 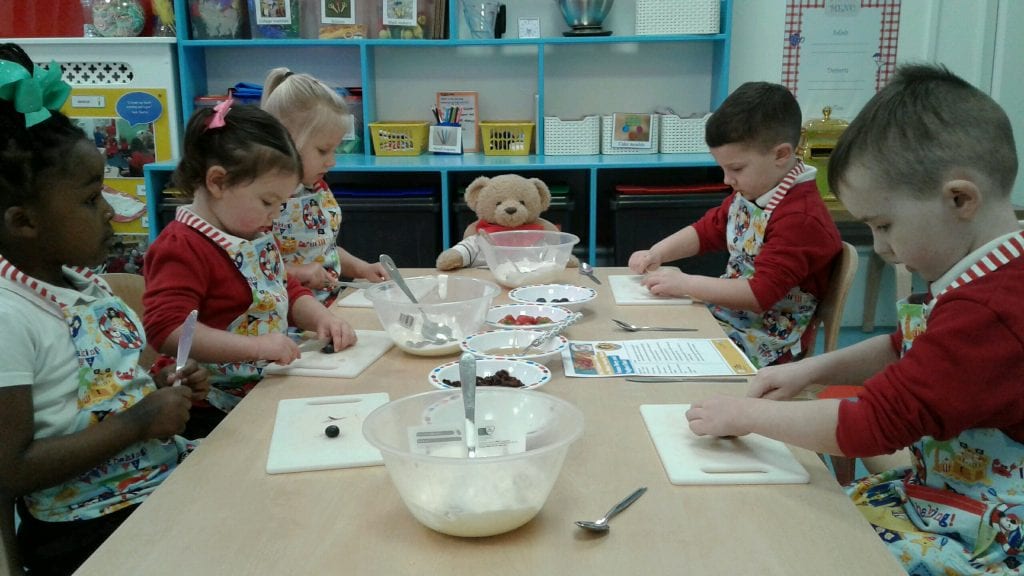 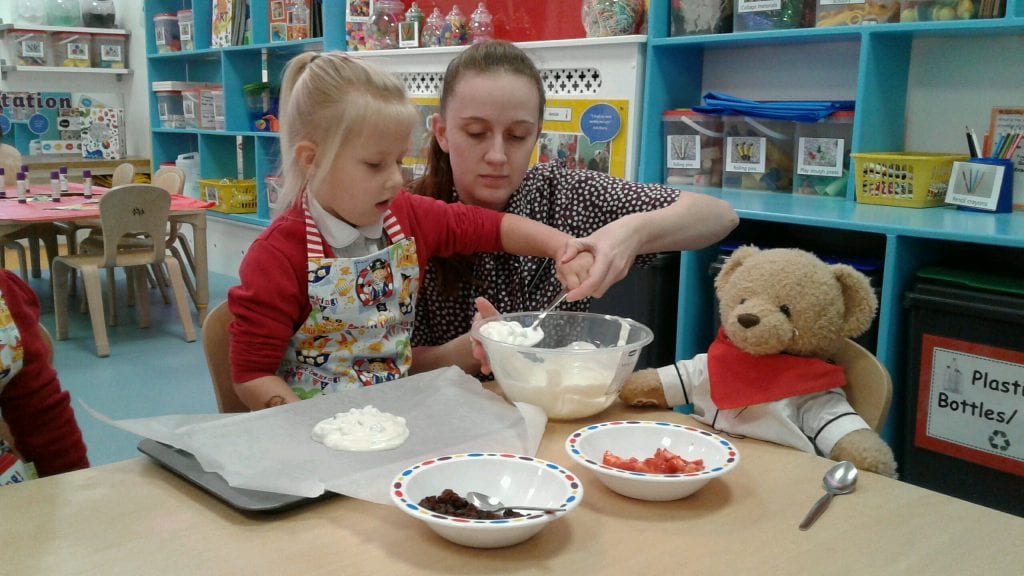 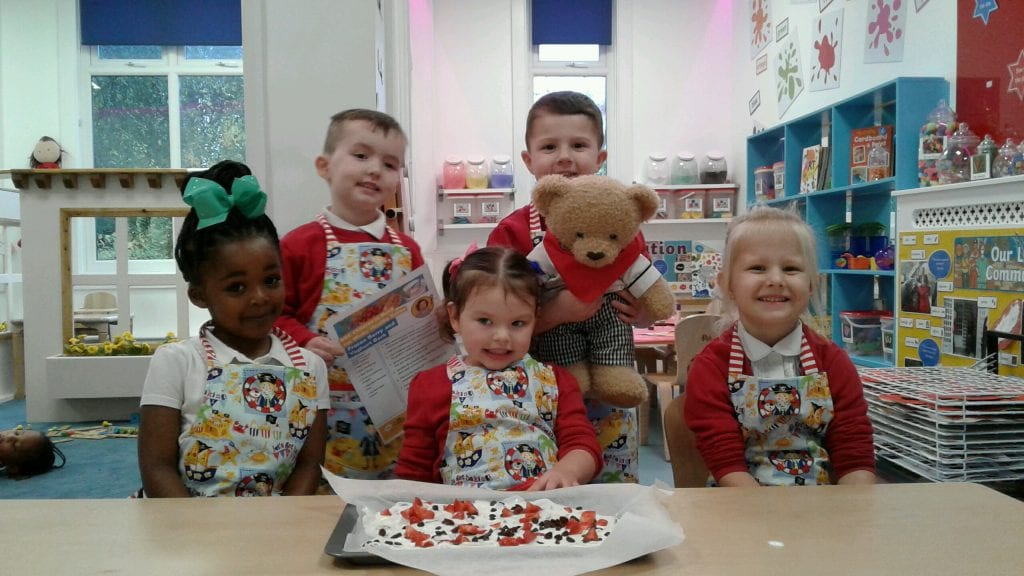 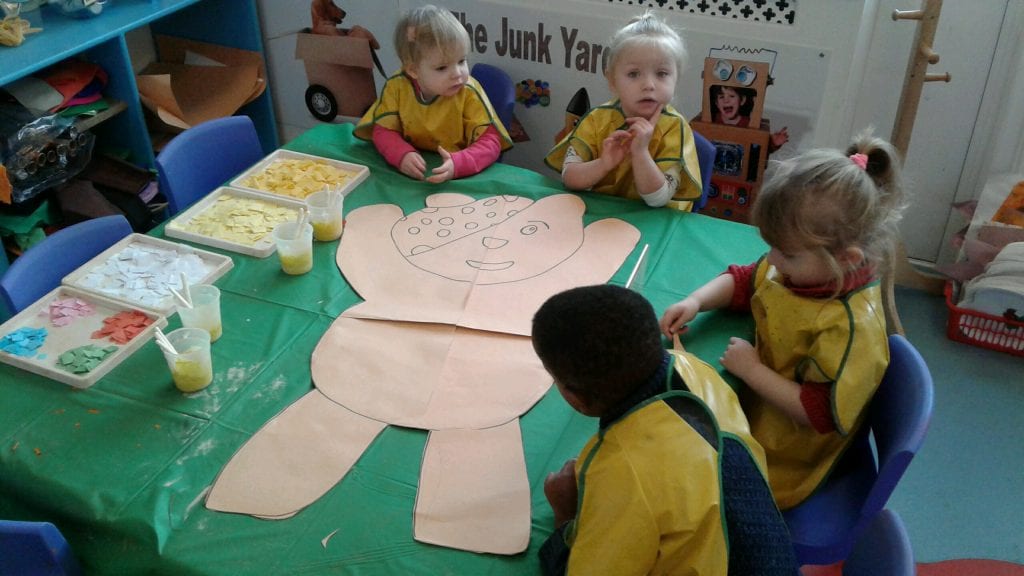 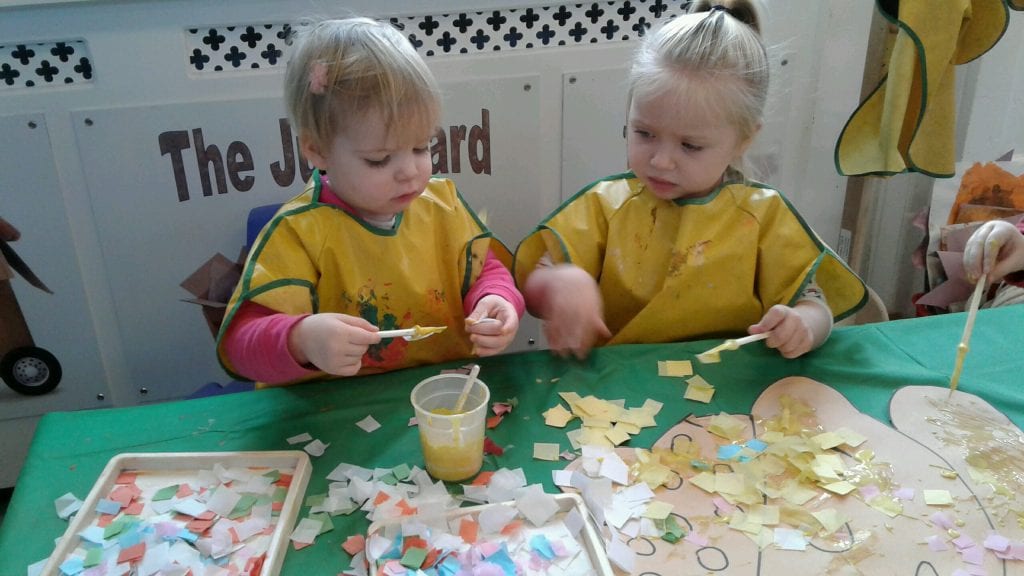 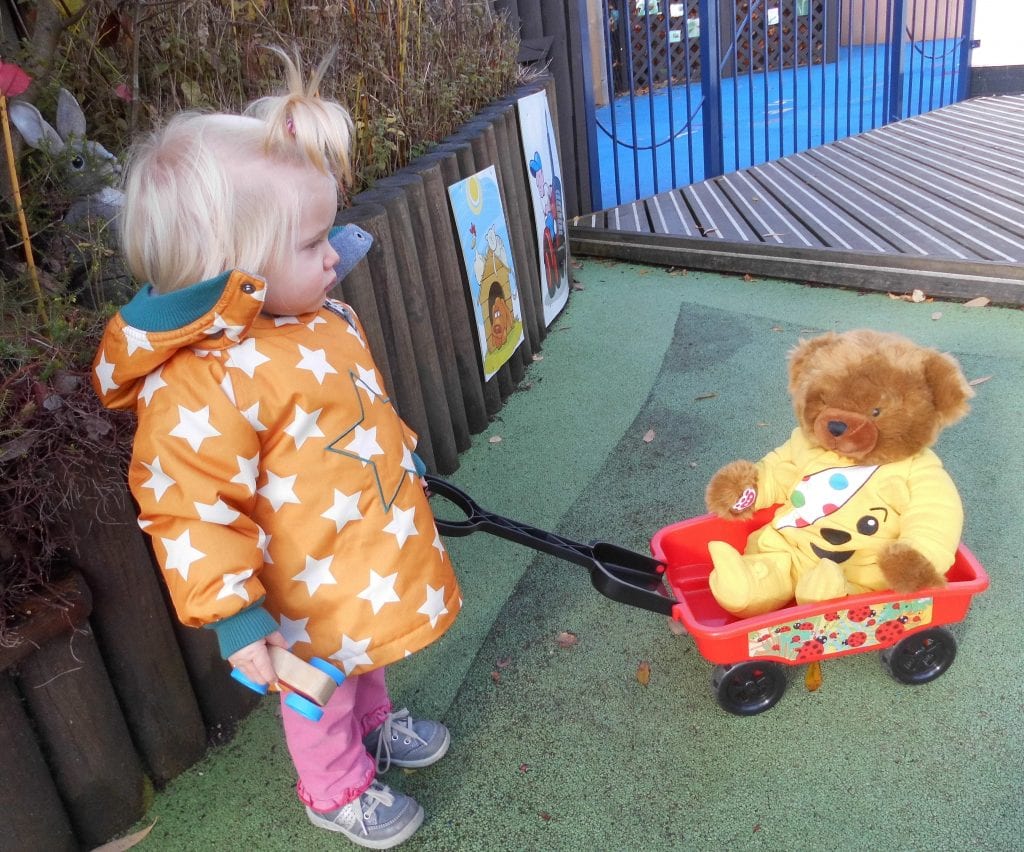 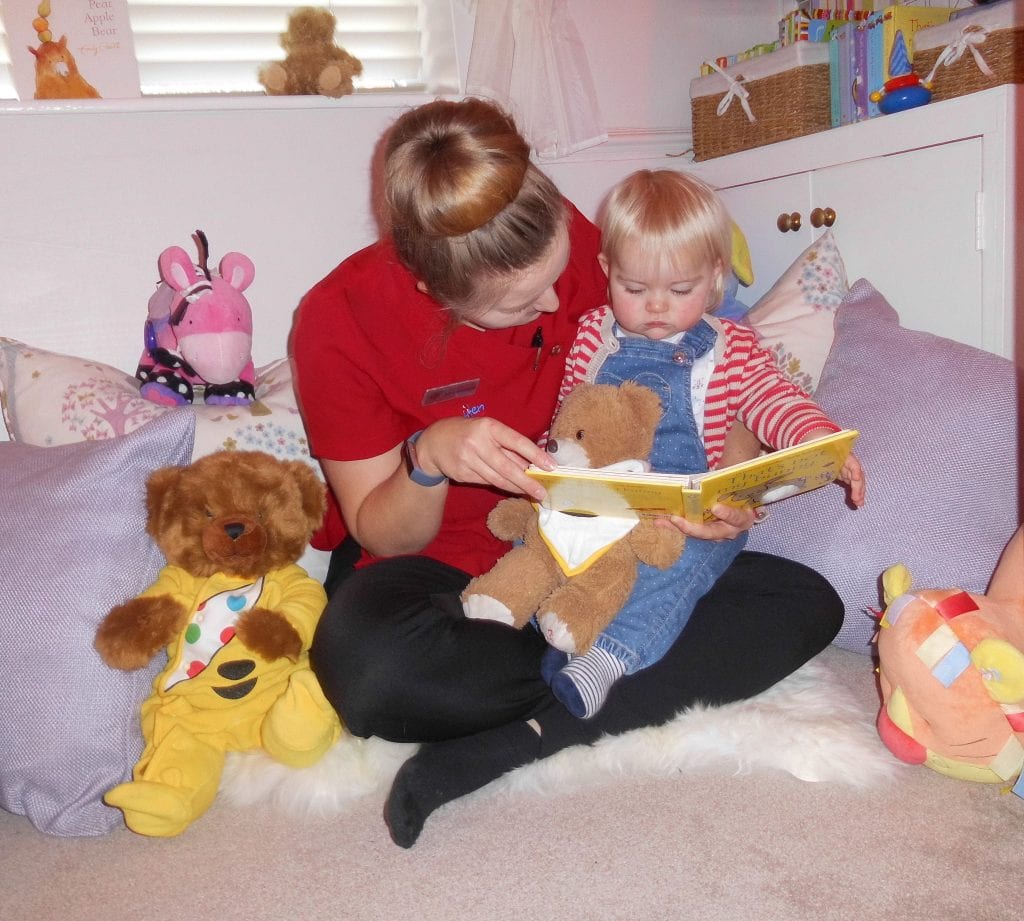 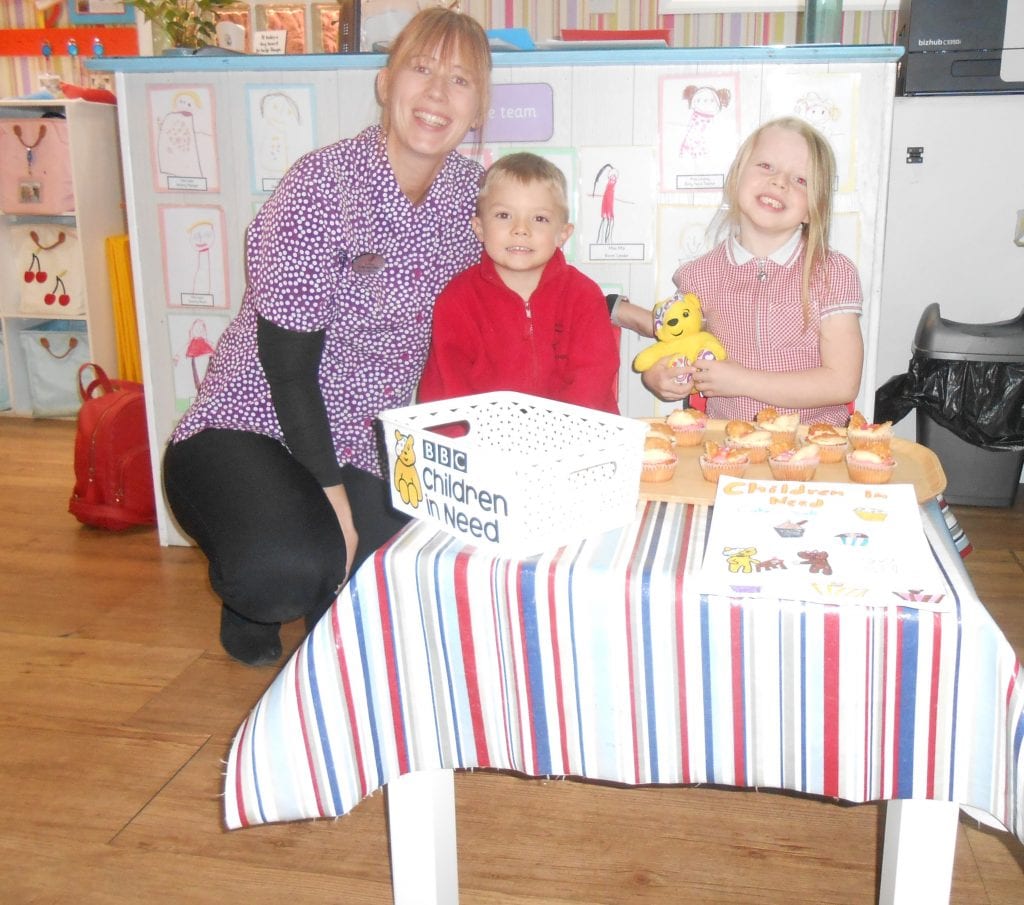 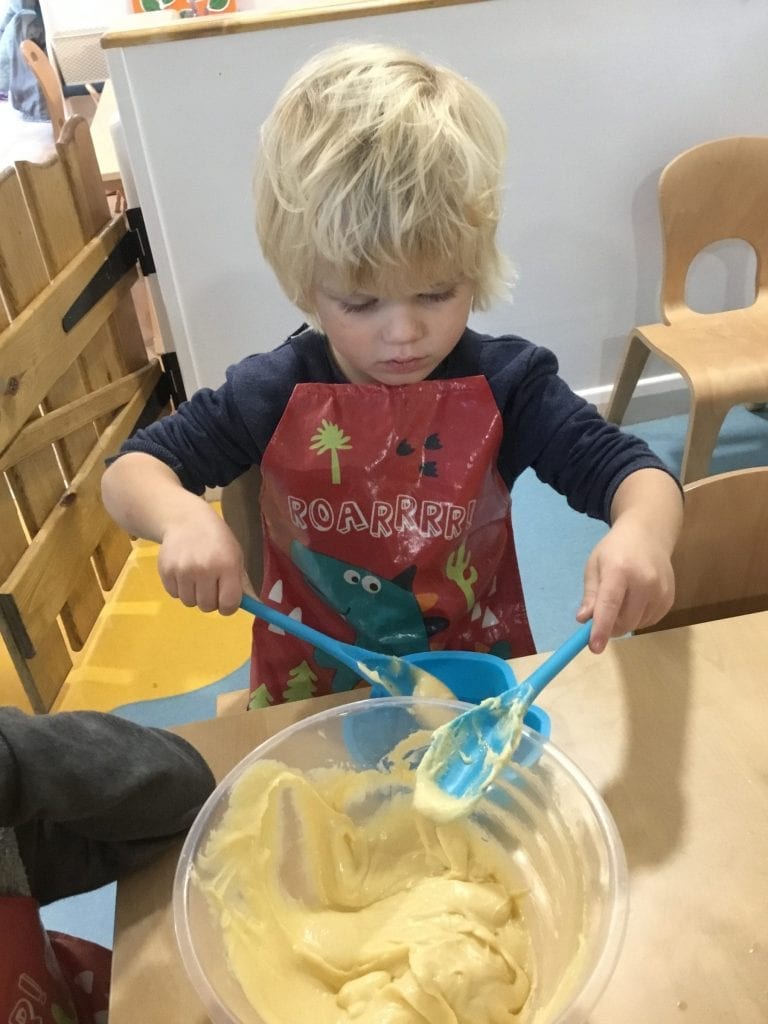 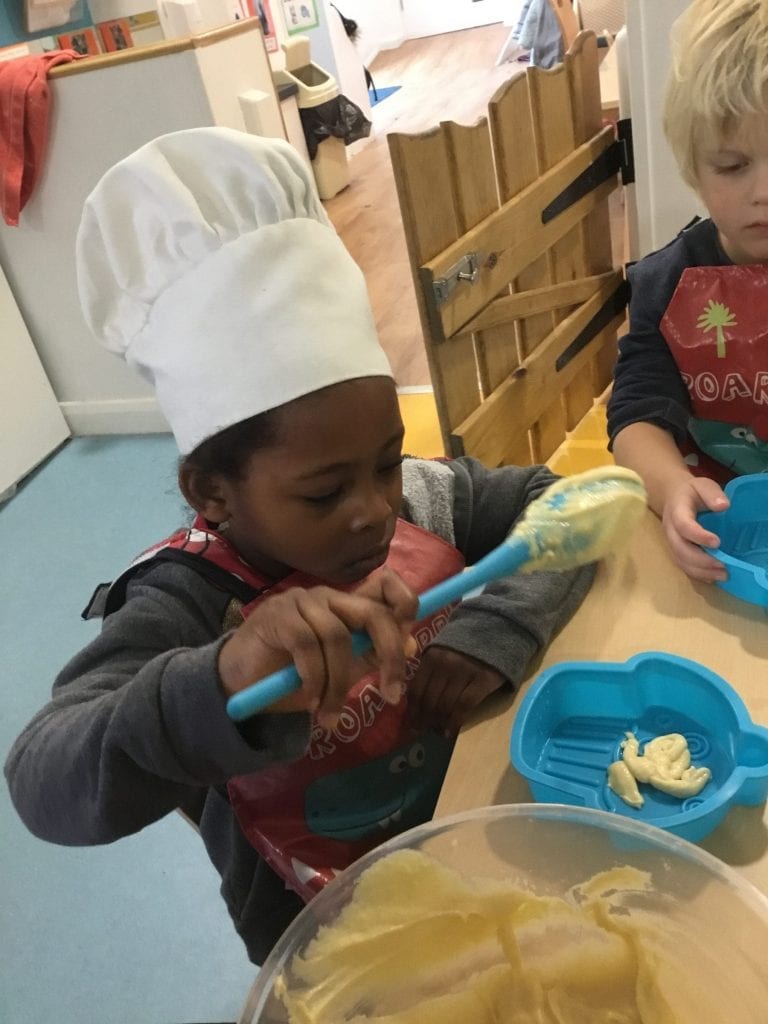 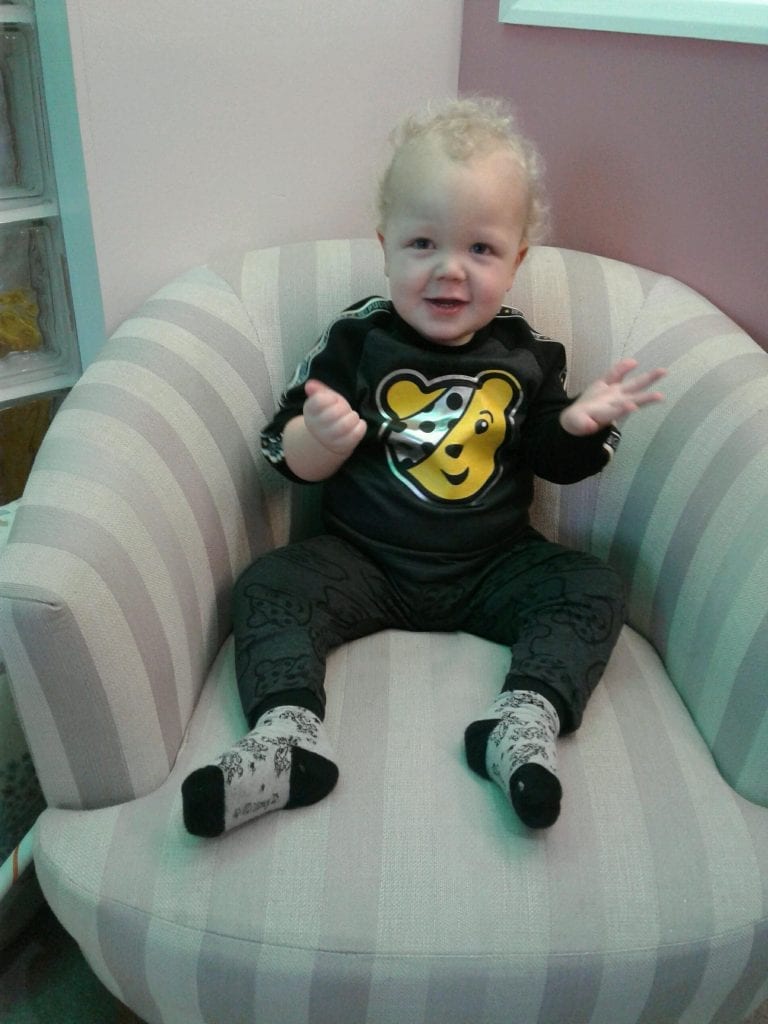 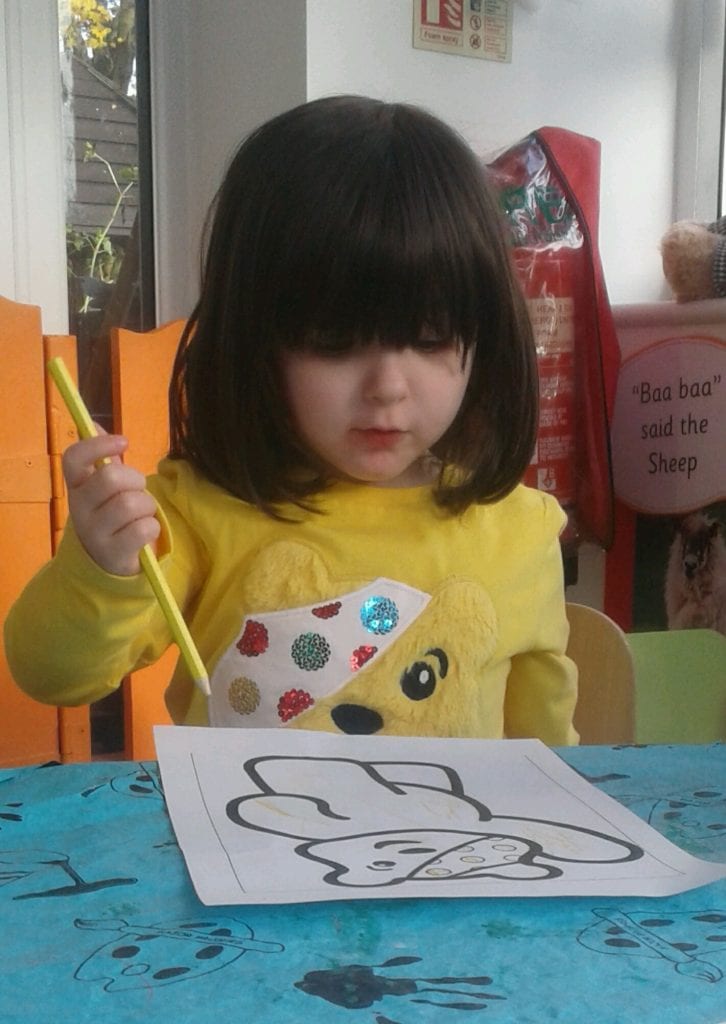 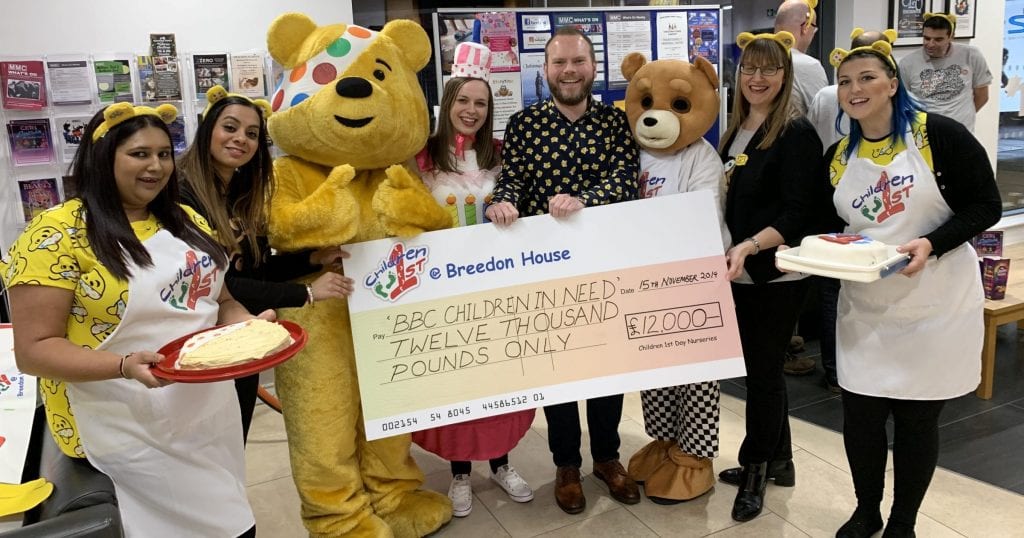 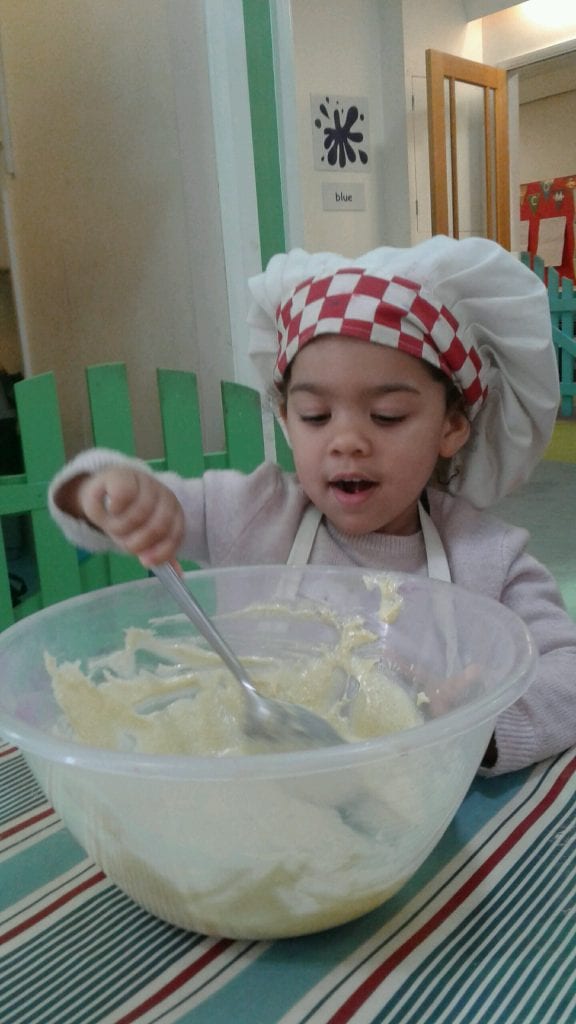 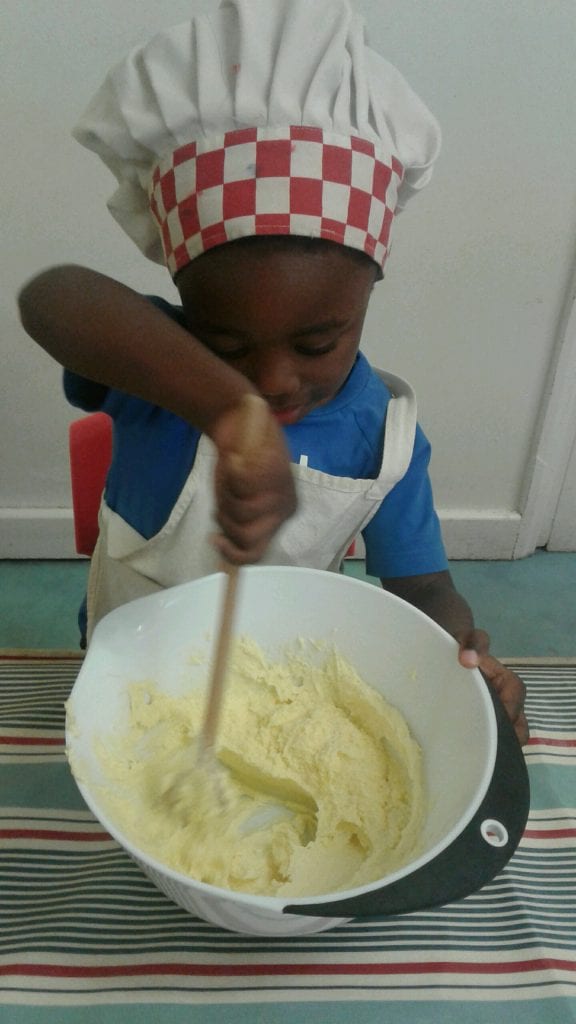 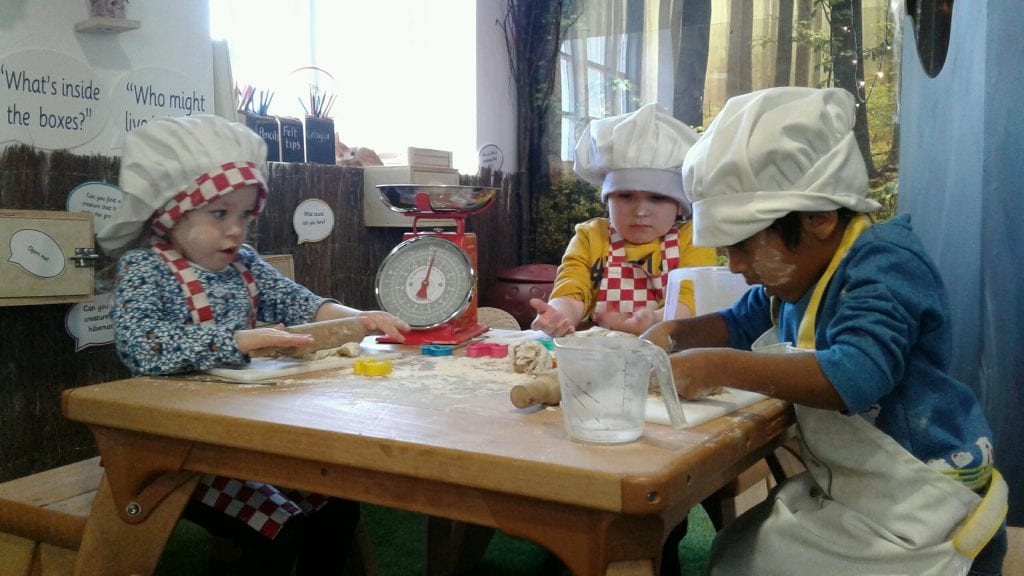 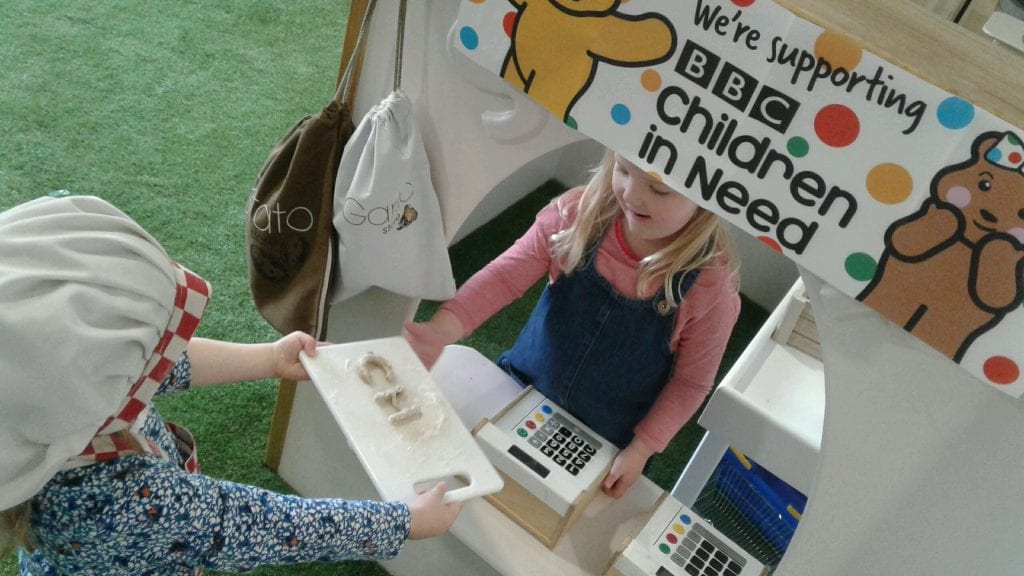