A Bucket Full of Dinosaurs at Children 1st @ Newark Town

Benjamin Bunnies and Peter Rabbits have joined Harry and his bucketful of dinosaurs on a dinosaur adventure this week.

The staff  created some amazing activities based on the wonderful book, ‘Harry and his Bucket Full of Dinosaurs’ by Ian Whybrow for the children to explore. The book tells the story of Harry who knows he’s the luckiest kid in the world. His grandma has given him something that no one else has, the greatest present ever. It’s a bucket with six toy dinosaurs that come to life and are all his best friends!

After hearing the story, the children were soon busy creating dinosaur forests using the sticks and leaves in playdough. Eve went on to make her own tree using her finger!

Then there were dinosaurs to make out of paper plates, using a range of colours of the children’s choice. Olivia started using her brush but realized her fingers were just as useful to make marks with too!

Rowan loved rescuing the dinosaurs from the ice and eggs using a range of tools. He was so excited trying to pull the dinosaur’s tail out of the ice where it was stuck.

Great work everyone. We hope you enjoyed your dinosaur adventures as much as Harry! 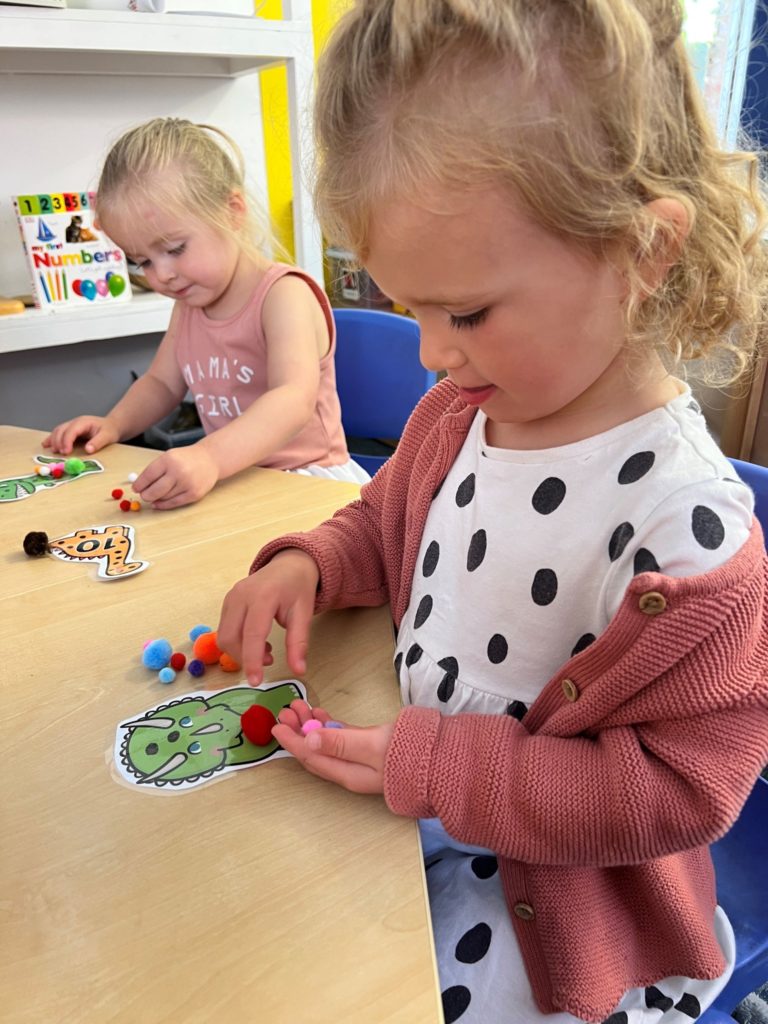 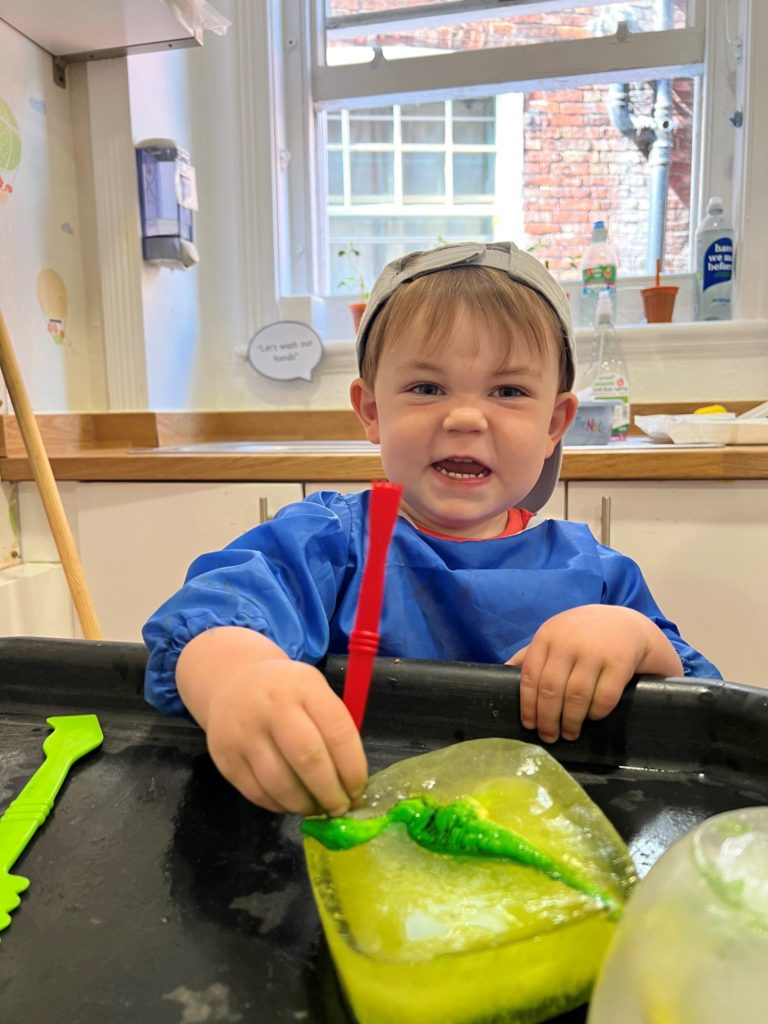 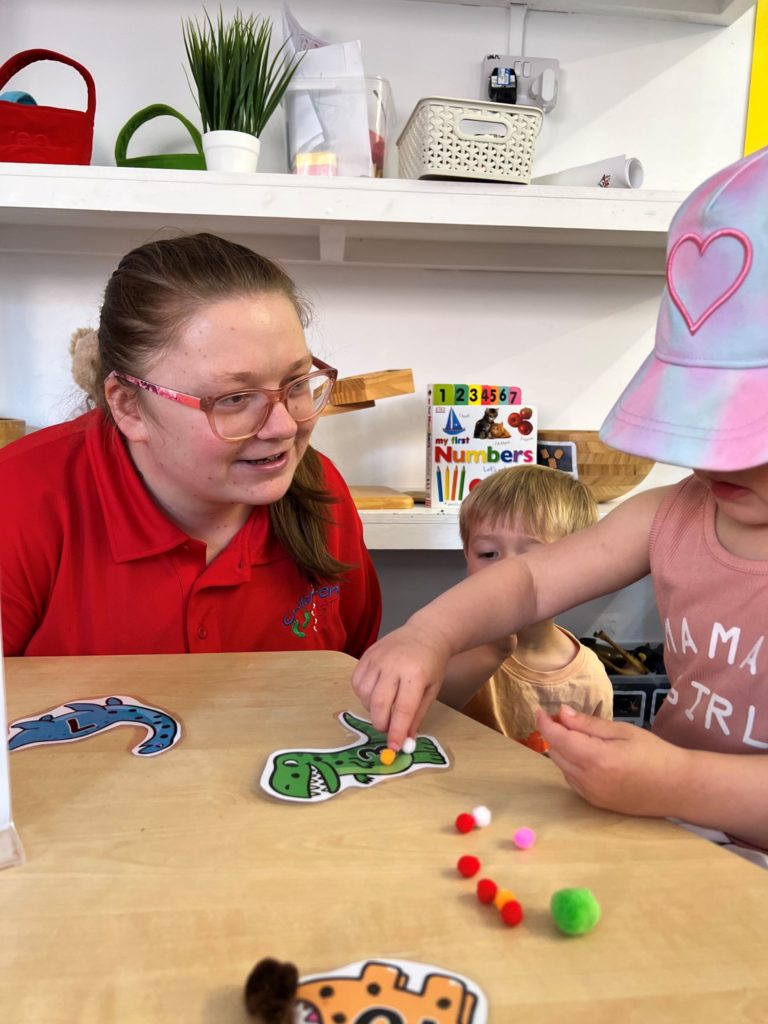 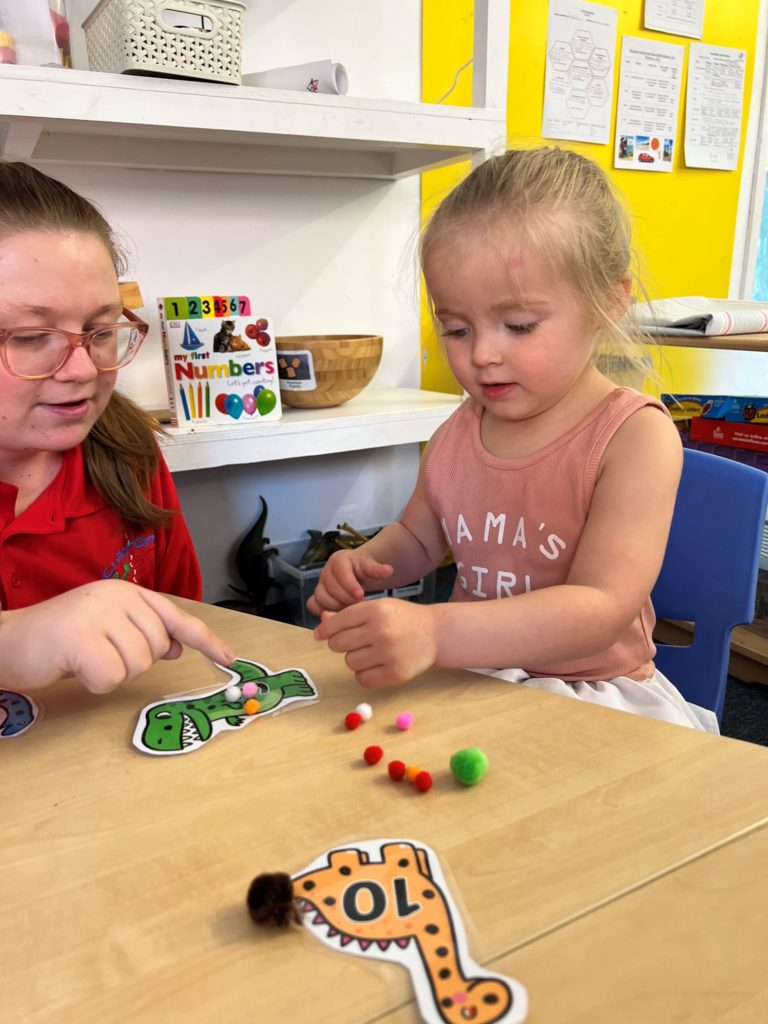 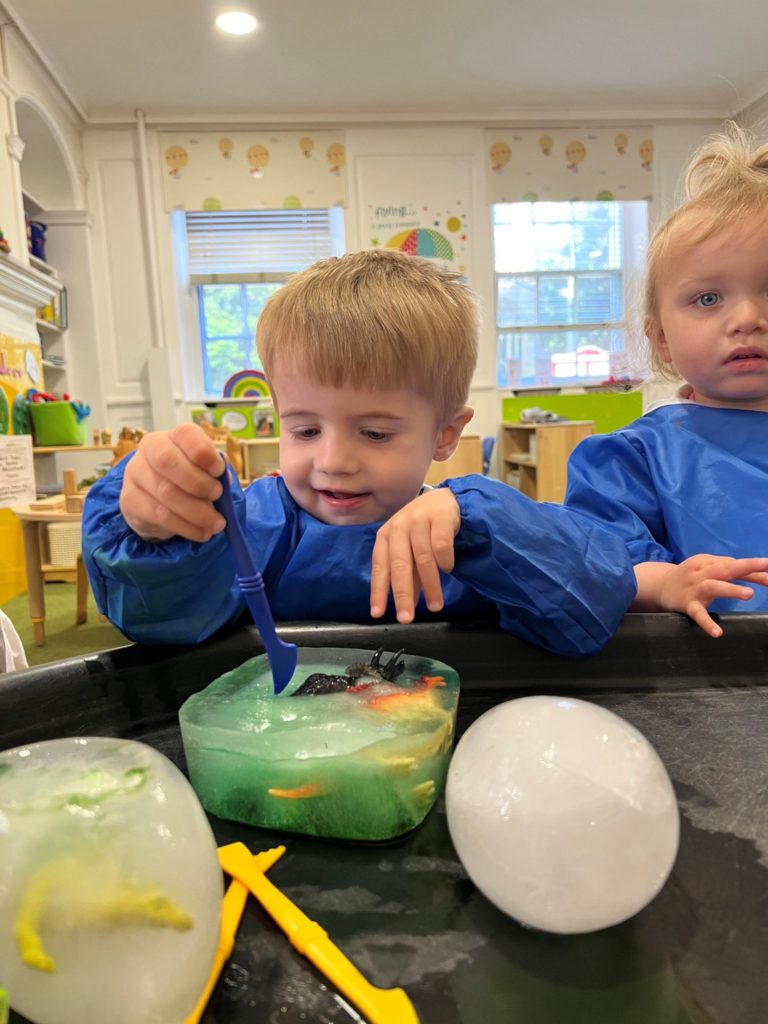 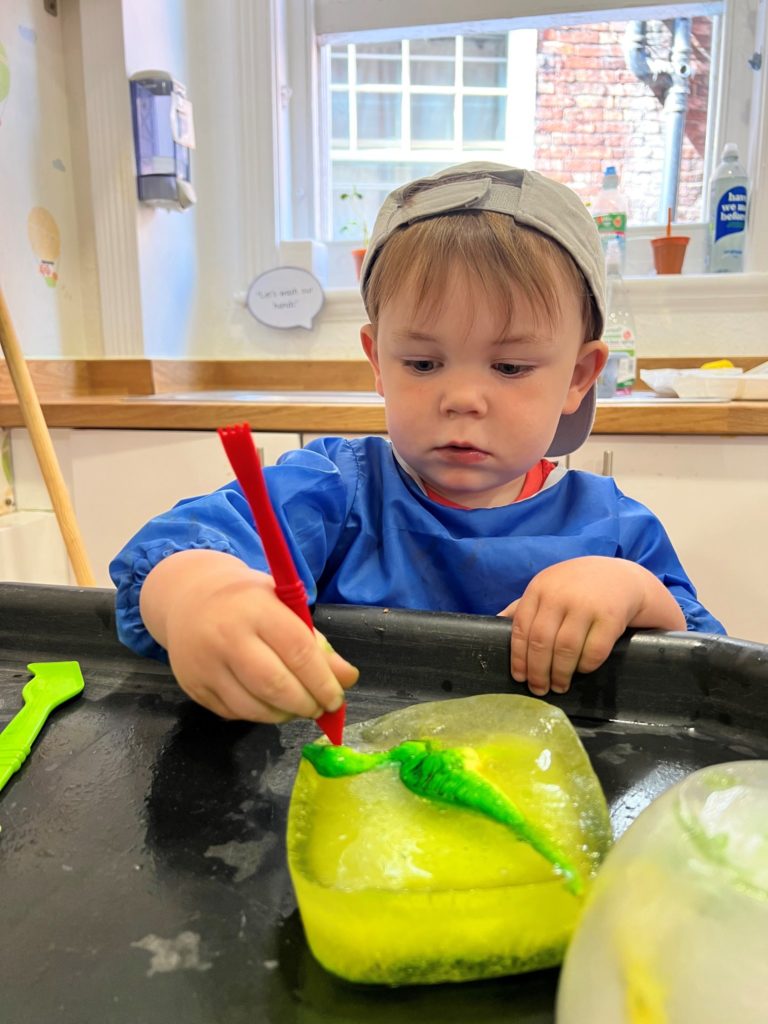 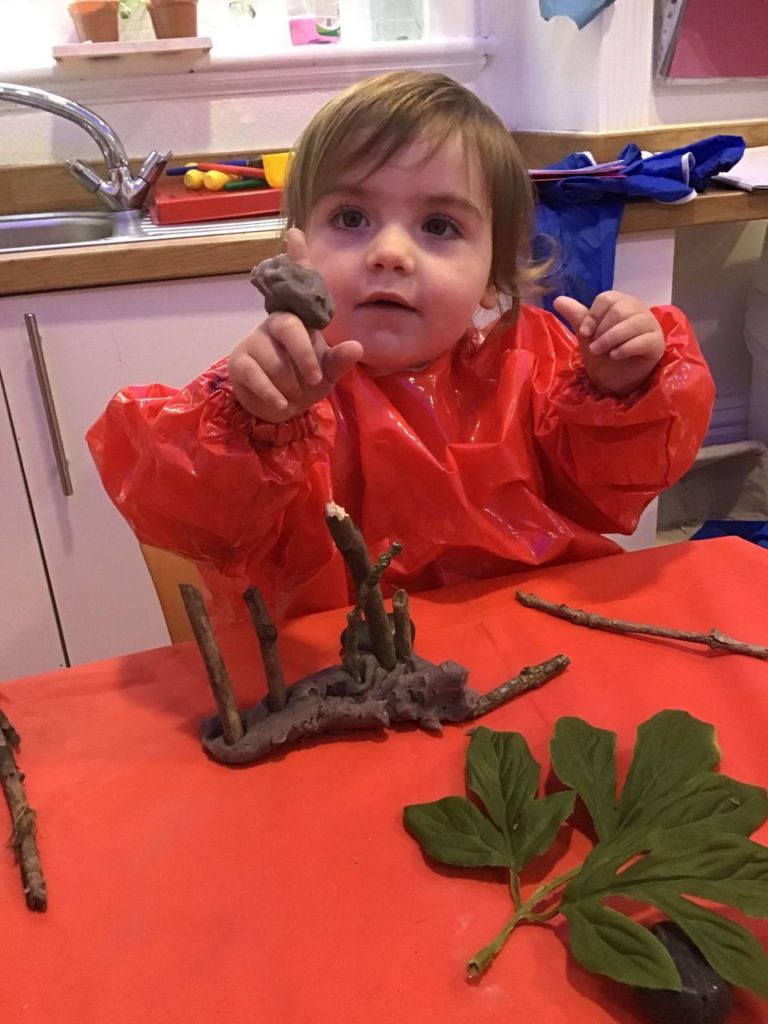 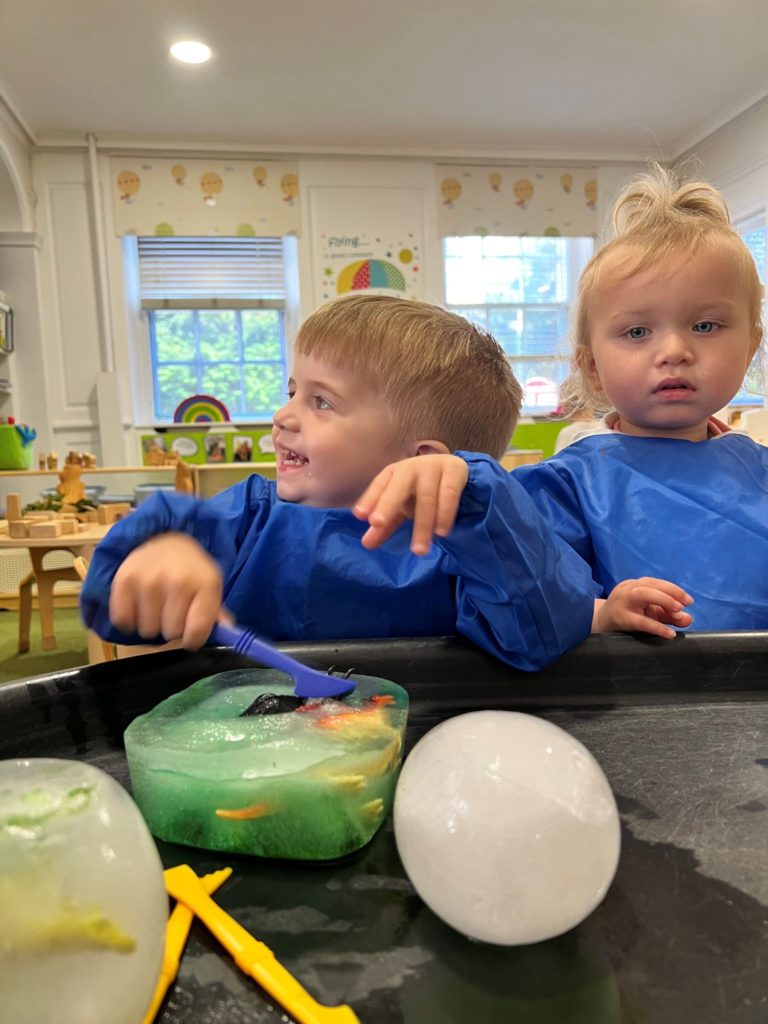 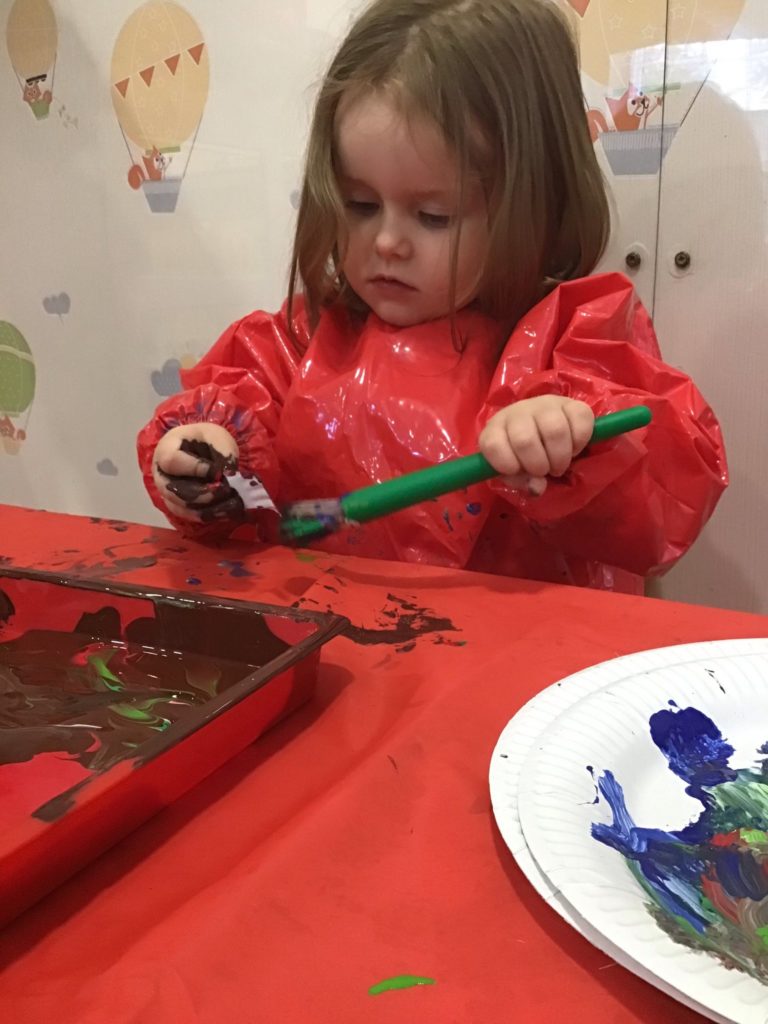 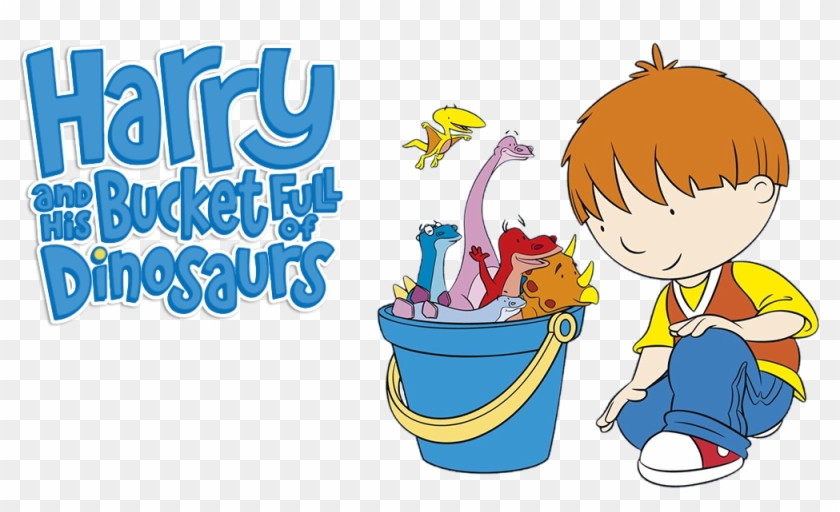